Drilling down on Zipping Classic win

The Ciaron Maher & David Eustace stable is expecting the slightly shorter trip of the Zipping Classic to suit Dr Drill (GB). The 2400m of the Group 2 race is as far as the import wants according to Eustace who said the 7-year-old would take his chance on Saturday. 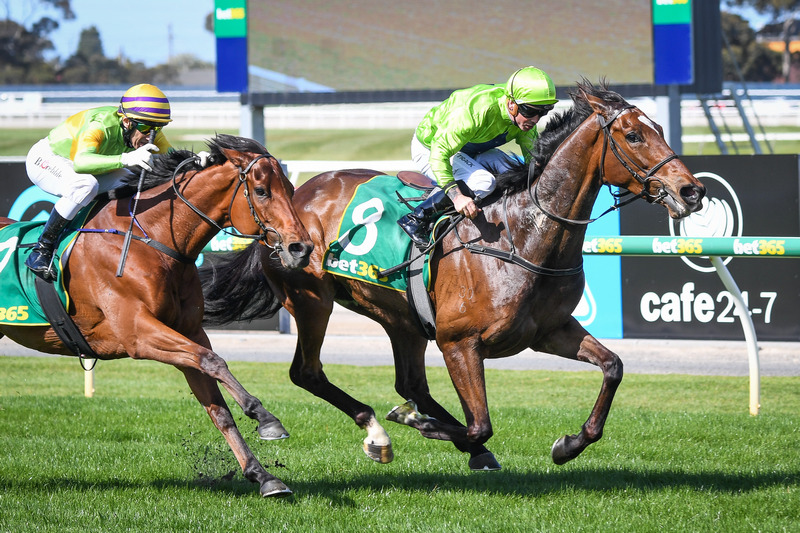 Dr Drill (GB) made a race of it against Tralee Rose (NZ) in the Group 3 Geelong Cup (2400m) last month but found the 2600m of the Group 3 Queen Elizabeth Stakes at Flemington on November 6 a bridge too far.

The only other time Dr Drill (GB) has been tried beyond 2400m since his arrival from the UK to join Maher and Eustace was when fifth to Schabau (Ger) over 2530m at Flemington in August.

Prior to setting foot in Australia, Dr Drill (GB), by Danzili, did win over a mile-and-a-half at Newmarket as a three-year-old in July 2018.

Eustace said Dr Drill (GB) had freshened up nicely his most recent outing at Flemington and would present in excellent condition for Saturday’s race. The co-trainer did concede the presence of Melbourne Cup placegetter Spanish Mission (USA), a recent addition to the Peter Moody stable, did make for an interesting contest.

“It looks like it’s going to be not a bad race if Spanish Mission (USA) takes his place,” Eustace said. “But our bloke was very good at Geelong behind Tralee Rose, who then ran well in the Melbourne Cup.

“However, he only just saw the mile-and-a-half out. He doesn’t get any further than that as Flemington showed when he didn’t stay in the Queen Elizabeth.

“He’s fresh and well. We haven’t done an awful a lot with him. He just had a bridle piece of work this morning and is tick over nicely.”

The Zipping Classic is the feature event on Saturday’s program which has been moved to a later date in November this year. The meeting, traditionally run at Sandown, was previously run a week after the conclusion of the Melbourne Cup Carnival.