Leading jockey Christophe Lemaire supports the concept of disqualification for breaching whip rules and has rejected suggestions riders will find it difficult to adapt to the impending changes in Britain.

Lemaire, a two-time Classic winner in Britain who has also won top-level contests in his native France, Australia, Hong Kong, UAE, United States and Japan where he currently resides, was speaking in the build-up to captaining the Rest of the World team at the Dubai Duty Free Shergar Cup at Ascot on Saturday. He says his ability to follow the different rules of race-riding in jurisdictions is a key part of his rise to the top.

It was announced last month that from the autumn, any jockey who has used the whip four or more times more than the limit for that type of race (seven on the Flat, eight over jumps) will have their mount disqualified.

Lemaire argues disqualification is suitable as a strong enough deterrent to stop overuse of the whip and when asked if riders would struggle to adapt, he responded “if you get disqualified twice in a day, you’ll be quick to adapt.”

“For me there’s logic to it [disqualification]. If you don’t respect the rules then you shouldn’t be the winner. You can't get the prize without respecting the rules, for me it’s the same with interfering with another horse. If you hit the horse too much, compared to the other jockey by your side, then to me it is the same situation.

“Of course it’s very bad for the trainer, owner and the people that bet on the horse but the jockey is responsible for what happens and keeping to the rules. Should we hit the horse six or eight times is another subject. I don’t have a strong opinion on that but we have to find a balance between giving a good image of horseracing and asking the best of the horse to win the race.”

In other changes, the whip will only be permitted to be used in the backhand position which is similar to rules in Ontario, Canada, where Emma-Jayne Wilson is one of the leading riders. She will be making an eighth appearance at Ascot on Saturday for the Ladies team.

The change to ban the whip's use in the forehand position was made there in 2018 and Wilson warns it took time for riders to adapt – and in some cases they fell back on old habits – but it is now widely accepted.

She said: “We’ve been backhand since 2018. I wasn’t directly involved in the initial stages and when they trialled it I was injured. When I came back there was an adjustment stage, now it’s not really a conversation.

“There’s pros and cons with it. The first year we had a lot of challenges with guys having to adapt their style and habits which some of them have had for 20 years. Then with new rules come new penalties so there has to be an understanding in terms of changing an athlete’s technique and style.

"It’s like asking a cricket player to change their swing, in the heat of the sport you’re bound to fall back on your habits and make mistakes.

“To me the important thing is the education, it has to be there. We’ve made a lot of changes and I don’t think we’re showcasing the changes and forward progression that we’re at the very least trying to achieve. That to me is the greatest failure." 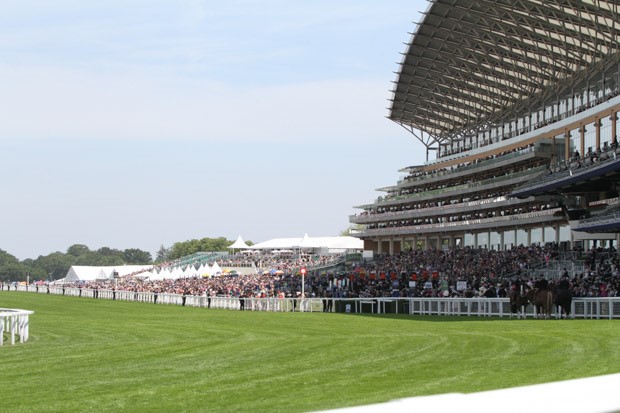