Frankie Dettori is unlikely to be seen in action on a British racecourse this week as he takes no chances before Enable's second attempt at making Prix de l'Arc de Triomphe history in Paris on Sunday. 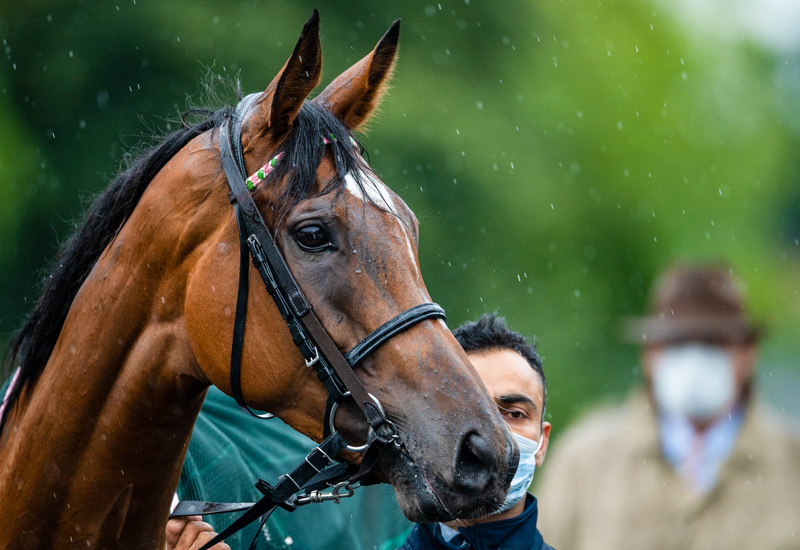 Memories of the injury that robbed him of the winning ride on Treve in the 2013 Arc still haunt the Italian jockey, who was last seen riding domestically in the Cambridgeshire at Newmarket on Saturday, when he finished 25th of 27 on Al Rufaa.

Bjorn Nielsen: Stradivarius is a lion and we know he has the turn of foot

Seven years ago, Dettori broke his ankle in a fall at Nottingham just four days before the Arc and watched the race from home as Thierry Jarnet steered Treve to glory.

The 49-year-old will not be taking any unnecessary risks as he bids to avenge Enable's failed hat-trick bid at Longchamp last October when she was a brave second to Waldgeist following her wins in 2017 and 2018, the last of which took Dettori's Arc tally to six.

However, Dettori is expected to be busy on Saturday and Sunday at Longchamp, where he could be one of only a few British-based riders in action.

The jockey said: "Seven years ago I sat at home with a broken ankle when Treve won the Arc, so I'm not doing that again.

"I won't ride until the weekend but I have plenty of rides to look forward to Longchamp on Saturday and Sunday. I have three booked on Saturday and four or five, including Enable, on Sunday."

There is still one important domestic engagement he will be making in Newmarket on Wednesday.

He added: "I'll be going into John Gosden's to ride Enable work on Wednesday and obviously I'm looking forward to it. I'll miss her when she's gone but I'm trying not to think about that too much right now."