Tony Cruz is buoyant that a stint away at Conghua will help reinvigorate reigning Hong Kong Horse of the Year Exultant as he builds towards defending his crown in the G1 Standard Chartered Champions & Chater Cup (2400m) on 23 May.

“It’s a change of environment for him to see if we can get a different attitude out of him. He’s been at Sha Tin for too many years and he’s not performing now,” Cruz said.

The extremely consistent Teofilo gelding is yet to win from six attempts this season, having placed five times, including twice at G1 level — second to Mogul in the 2020 LONGINES Hong Kong Vase (2400m), and third to Golden Sixty in the Citi Hong Kong Gold Cup (2000m).

“He needs to perform in the Champions & Chater Cup. We’ll see then whether we carry on for next season with him or not, that’s the question,” the handler said.

Last time out the 126-rater finished fifth in the G1 FWD QEII Cup (2000m) on FWD Champions Day (25 April). He was the first locally-trained horse home behind all four of Japan’s raiders: Loves Only You, Glory Vase, Daring Tact and Kiseki, respectively.

“The change of environment can change a horse’s attitude and behaviour. He’s always been a very calm type of horse, but he’s going to do his time up there and hopefully return a fresher horse,” Cruz said. 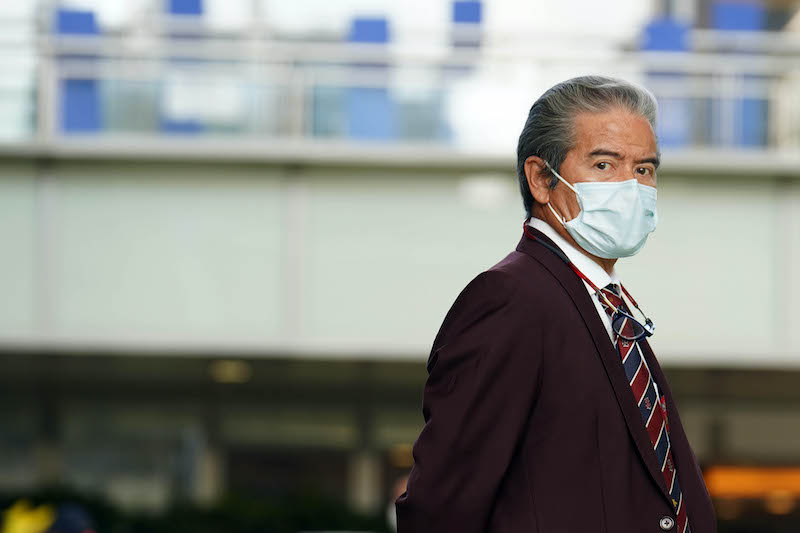 After arriving to Conghua on 29 April, the HK$82.2 million earner has galloped on the dirt and is expected to trial too, before returning to Sha Tin for his next assignment.

“The race is coming up, so he won’t have much time. He’ll be up there for another week or so. The training environment and regime for him is similar to Hong Kong, but this time he’s going to have a barrier trial up there instead before coming back down,” Cruz said.

The Irish-bred import has 11 wins to his name in Hong Kong, including five G1s from 31 runs under the care of Cruz. A career highlighted by consistency, Exultant has only missed the placings five times in Hong Kong.