Creedence set for return at Flemington

A little over 12 months ago Creedence was knocking on death’s door fighting off a case of pneumonia contracted through travel sickness. Nursed back to full health, the 7-year-old is set to have his first run back in the VRC-CRV Winter Championship Series Final (1600m) at Flemington on Saturday.

It will be Creedence’s first start since finishing fourth to So Si Bon, an opponent of Saturday, in the VOBIS Gold Mile (1600m) at Caulfield in April 2021. 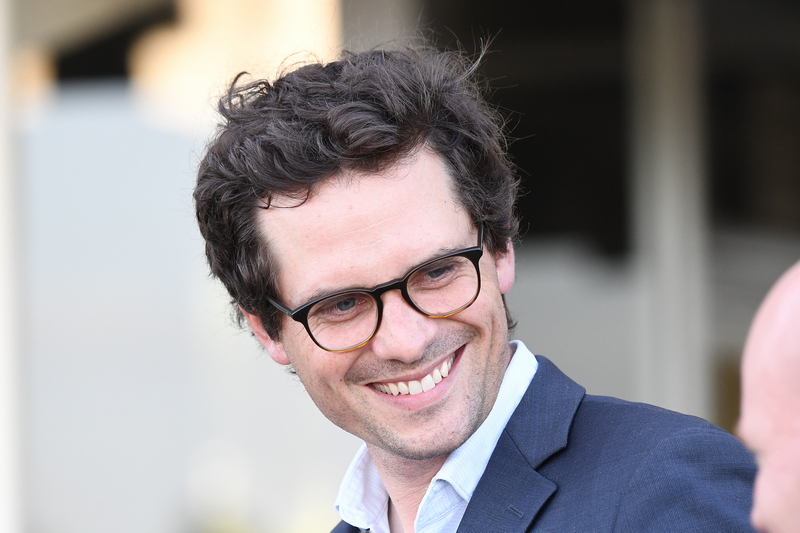 Cumani is happy to have Creedence back in racing shape, picture Racing Photos

Shortly after that run, Creedence was being transported to Queensland for the Brisbane Winter Carnival when he fell ill on the first leg of the journey. Trainer Matt Cumani had high hopes for the Brisbane campaign and is grateful to have the stayer back to full health and in his stable again.

“We were going up to Queensland a month ago last year and on the way up on the Melbourne to Sydney leg he got high degree pneumonia,” Cumani said. “He very nearly died, so he had to stay in Sydney for about eight months.

“We were lucky to get him back, let alone racing, but he’s come back in great shape, and he looks fantastic now.”

Creedence started his racing career with Lindsay Park before switching to Cumani’s care in 2020. He won first-up for his new trainer over 1800m in June that year and is a three-time for the stable.

But Cumani is expecting the 1600m journey to be a shade short on Saturday, even though Creedence has performed well fresh previously.

“We’ve seen him run quite well first-up over a mile before, but I think it’s going to be a bit short for him though,” Cumani said. “He looks fantastic, but I just fear the race is a bit on the short side for him.”