Confirmed runners and riders for the July Cup headed by Advertise

Advertise heads a field of 12 for the Darley July Cup at Newmarket on Saturday as he bids to follow up victory in the Commonwealth Cup for trainer Martyn Meade. 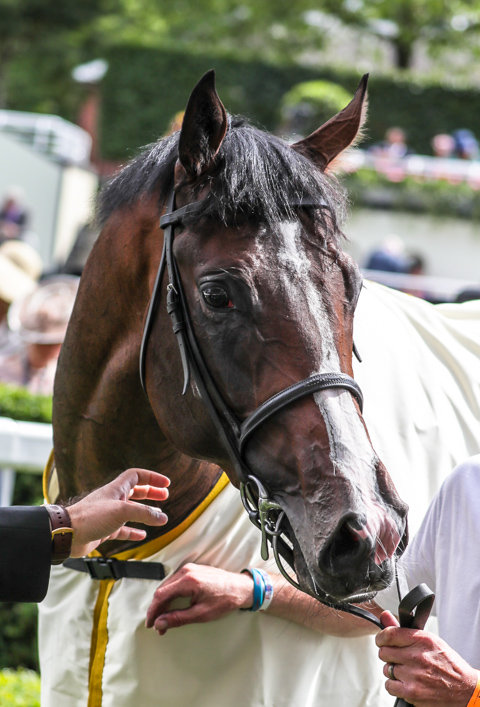 The three-year-old, who landed the Group 2 July Stakes over course and distance last year, is a general 3-1 favourite, with the booking of Frankie Dettori prompting major market support.

After finishing second to Blue Point in the Diamond Jubilee, Dream Of Dreams bids to go one better for trainer Sir Michael Stoute and is a 7-2 second favourite to do so.

Cape Byron landed a gamble when winning the Wokingham at Royal Ascot and is being pitched into Group company for the first time by in-form trainer Roger Varian, who has an excellent record with older horses.

Aidan O'Brien won this contest last year with US Navy Flag and is represented by Ten Sovereigns, Fairyland and So Perfect.

Final field for the July Cup