Clark happy with Sydney for the winter

Top Sydney jockey Tim Clark is keeping his options open about a possible trip to Brisbane for the Queensland Winter Carnival, but for now he is happy to chase the rich offerings in and around Sydney.

Clark enjoyed a fruitful autumn with a handful of feature race wins including a black-type double aboard Converge and Ellsberg on Queen Elizabeth Stakes day at Randwick.

But his Group 1 Coolmore Classic triumph on Krone was his crowning moment of the carnival.

"It's always pretty tough and competitive. Obviously, Krone winning the Coolmore was the highlight but there were some other nice results there as well, so it all worked out pretty well," Clark said.

Clark has booted home seven winners from his past 50 rides and continued his momentum at the Hawkesbury stand-alone meeting on Saturday, claiming the Hawkesbury XXXX Gold Rush aboard Embracer for Gai Waterhouse and Adrian Bott.

With Gosford to host a new $500,000 race next weekend – The Coast Quality (1600m) for three and four-year-olds, along with the Gosford Cup (2100m) and Takeover Target Stakes (1100m) – and the two-day Scone carnival a week later, Clark is happy to chase more wins close to home, at least for now.

But he has not ruled out heading north for the Brisbane winter carnival races if the right rides come along.

"Nothing is set in stone. It is just a matter of what horses are going up there," Clark said.

"The next few weeks I am here, then we will just play it by ear after that.

"There is still good racing down here with The Coast next week and the Scone carnival. There is still a bit to get through down here before looking at getting to Queensland."

Clark continues to hold his own in the competitive Sydney jockeys' room and is currently sixth on the premiership table with 40 wins this season. 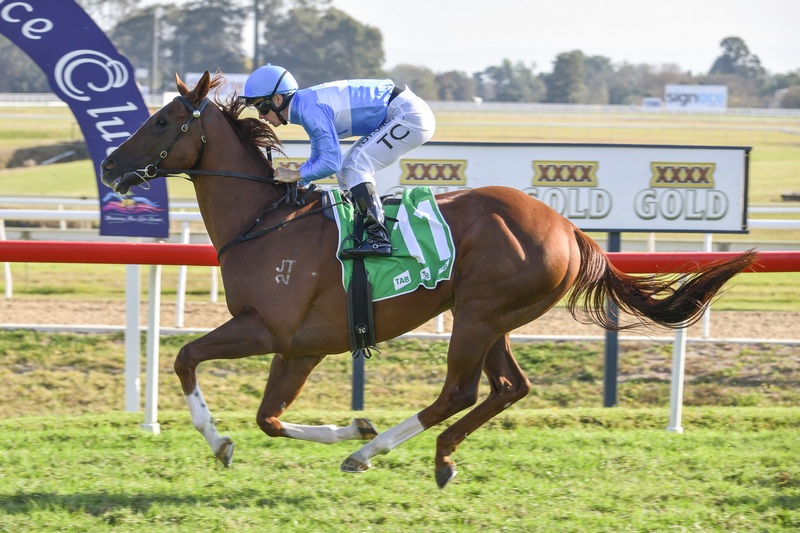