Randwick hosts the $150,000, Listed Civic Stakes (1400m) on the Australian Turf Club’s ten race programme on Saturday with 23 nominations received on Monday including Jarrod Austin’s Looks Like Elvis who is on the cusp of becoming a million dollar earner.

The seven-year-old All American gelding won his tenth race, from 55 starts, in the 1400m handicap at Flemington on June 4th on a Soft 6 track. Looks Like Elvis, with 57kg under Linda Meech, narrowly won over It’sourtime with 54kg.

The win took his earnings to just short of the million at $958.860. Success on Saturday with the first prize money worth $76,500 would send him over the mark.

The Waller stable clocked up a five-timer at Rosehill on Saturday and they will be looking to keep the ball rolling with five nominated for the Civic Stakes; Blondeau, Mohican Heights (IRE), Mubariz (GB), Oscar Zulu and True Detective.

Oscar Zulu showed a touch of his former form from this time last year, when he strung out three wins in succession, when a 2 1/4L third with 56.5kg under Regan Bayliss to Cliff’s Art (IRE) with 51kg in the Racing To Win Handicap over 1600m at Randwick on the 11th.

The four-year-old Epaulette gelding last saluted when winning the December Handicap over 1400m at Randwick on December 18th.

The Randwick track is rated a Soft 6 on Monday after 11.4mm of rain in the last 24 hours. The rail will be out 6m for the entire circuit.

Sydney’s weather this week is mostly sunny with temperatures ranging from 20c on Tuesday to 21c on Friday and 19c on Saturday. 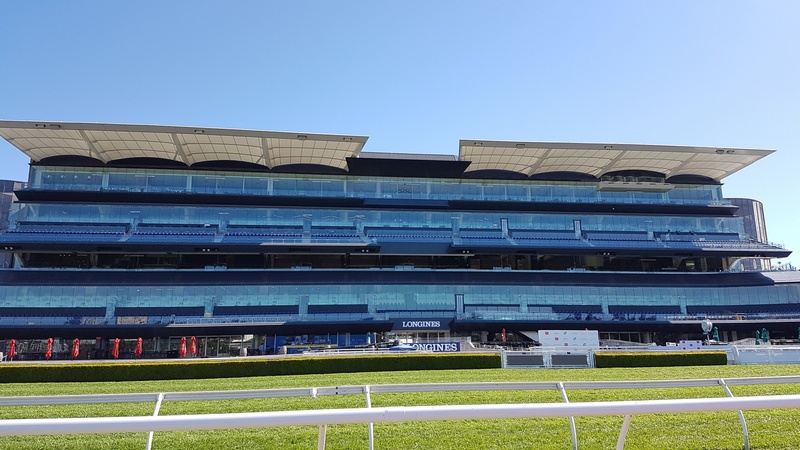