Cheveley Park Stud racing and bloodstock manager Chris Richardson has welcomed the restoration of the relationship between Frankie Dettori and John and Thady Gosden, a development which means the jockey will be aboard Coronation Stakes heroine Inspiral in Friday's Group 1 Falmouth Stakes. 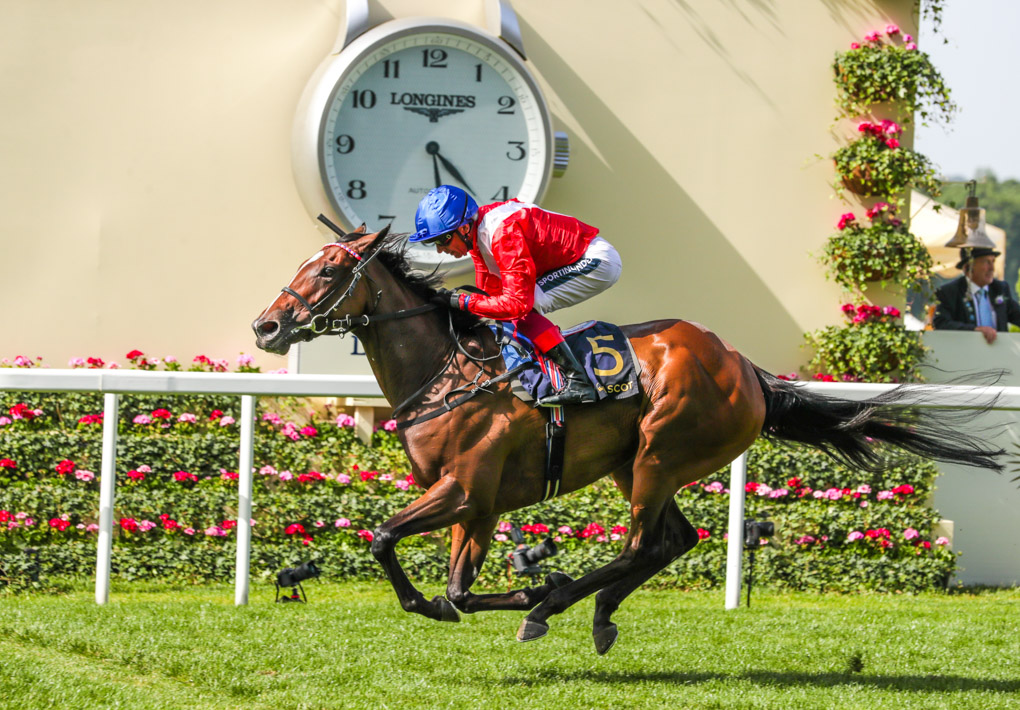 Dettori teams up with the Gosdens for the first time since a sabbatical was announced after Royal Ascot aboard Mighty Ulysses on day one of the July festival at Newmarket, before partnering Inspiral in the following day's feature.

Inspiral is 2-7 favourite with bet365 to back up her return success in the Coronation Stakes in the Tattersalls-backed Falmouth, a race Dettori has won once on the Mark Johnston-trained Nahoodh in 2008.

Richardson said: "All through the spring Frankie was saying, 'She's not there, she's not there', and we listened to what he had to say. We took a long-term view and looked to the Coronation Stakes, which is one of Patricia Thompson's favourite races, having won it three times before.

"We waited until she was cherry ripe and we were rewarded when she won impressively."

He added to Qipco: "Inspiral hasn't done much since then, but all has been well with her and she enjoyed a nice stretch on Saturday with Robert Havlin on board.

"Frankie knows her well, having ridden her in all her races bar her first, and Mrs Thompson is pleased that John is happy for him to ride her again on Friday. The stud, and Flat racing, has always been her love, and she embraces every aspect of it."

Inspiral is unbeaten in five starts, landing the Fillies' Mile at Newmarket on her final start at two before her four-and-three-quarter-length win over Spendarella on her reappearance at Royal Ascot.