Eight years after Fuerza went within a whisker of winning the $500,000, Group 1 Moet & Chandon Champagne Stakes (1600m) Warwick Farm trainer Bjorn Baker will use the same formula in the hope of going one better at Randwick on Saturday.

Fuerza was a well-beaten second in the 2013 Fernhill Handicap before backing up in the Champagne Stakes seven days later at double-figure odds and leading everywhere but the post.

"I haven't had many runners in the Champagne, I've only had Fuerza, who was beaten in a photo finish in the last bound by Guelph," Baker said.

"In some ways it was a good result and in others it was a bit tough."

Baker will saddle up three runners in Saturday's renewal and all of them head to Randwick on a quick back-up.

Like Fuerza, Maurice's Medad and Akahata contested the Fernhill, finishing second and third respectively, while Wolfburn was runner-up over 1400 metres at Kembla Grange.

The news last week that outstanding Sires' Produce Stakes winner Anamoe would bypass the Randwick feature no doubt prompted Baker to roll the dice with his trio, who are all progressive types.

Maurice's Medad is the most experienced and Baker says he has shown ability from the outset.

"They've come a long way in a short period of time, especially Akahata and Wolfburn. They're both very nice horses and I think they'll get better in time," Baker said.

"They deserve a crack and Maurice's Medad has always shown a lot. He's the horse with more natural brilliance.

"Looking at all three I couldn't be happier with how they've come through their runs last weekend.

"Fitness and toughness will count with these young horses, hopefully that works in our favour."

Maurice's Medad is the most fancied of Baker's runners at $18 with betting headed by Sires' Produce runner-up Hilal, who is a $3.40 favourite. 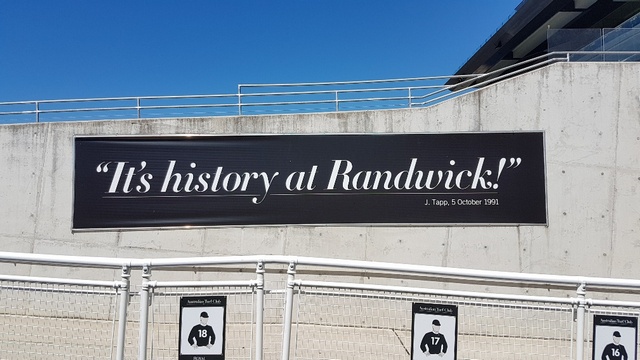