Trainer Grahame Begg is hopeful of a kinder tempo for Olivia's Game when she contests the Listed Galilee Series Final (2400m) at Caulfield on Saturday.

A maiden winner over 2060m at Cranbourne, Olivia's Game was stepped up to 2200m for the Bendigo St Leger Trial on March 27.

Begg said the structure of that race, won by Liqueuro, an opponent on Saturday, did not suit the filly who was having her fifth race start that day.

"She ran OK, but she got a bit exposed with her inexperience and lack of seasoning," Begg said.

"It was a pretty solidly run race and then they ripped off again at the 600 metres and she got a bit exposed when horses were coming up around her.

"I was hopeful she could have won and hopefully on Saturday there won't be that sort of speed in the race and she will be able to work through her gears properly."

Begg has a healthy opinion of the daughter of Myboycharlie, the sire of Caulfield Cup winner Jameeka, but said the filly with have a break after Saturday's outing.

"It's only her first preparation," he said.

"She's got some stoutness on the dam side, so we're very hopeful that she will train on as a four and five-year-old."

Begg also had last start Mornington maiden winner Notmyfirstrodeo nominated for Saturday's race, but decided to bypass it for a future option.

"He's a bit of a fragile sort of customer and there's not a lot of him, so we've decided to wait for something else."

A field of 11 will contest Saturday's race, headed by the Cindy Alderson-trained Liqueuro and stablemate Reuber, and is a lead-up to the Listed VRC St Leger (2800m) at Flemington on April 25. 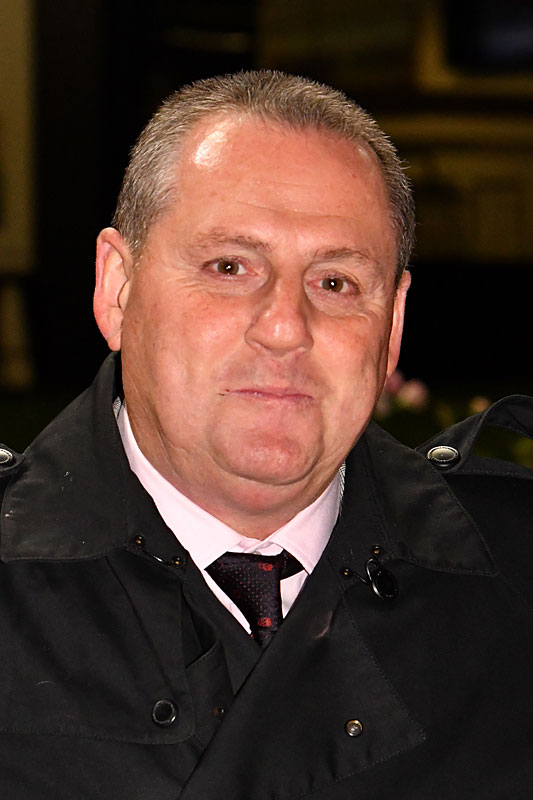