Capivant in capital win at Randwick

Paul Snowden described two-year-old colt Captivant  as a ‘lean mean machine’ and much more besides, also declaring for good measure that he was confident the colt would win after 100 yards of the $125,000, ACY Securities Victory Vein Plate (1000m) at Randwick on Saturday.

Captivant and Jason Collett certainly did that with the son of Capitalist clear of the pack at the 250m and they galloping off for a 1 3/4L win. Collett had settled in seventh across the High Street and then followed Akihiro and Kathy O’Hara into the turn for the run home as they came up behind the leaders spread out from the rails, She’s all Class, Kalashnikov and Emerald Bay.

Both Collett and O’Hara eased around the heels of the leaders and set off to take over with Captivant easily dominating while Akihiro (Maurice) and O’Hara did well for second ahead of She’s All Class (I Am Invincible) and Kerrin McEvoy, the margin a short neck. 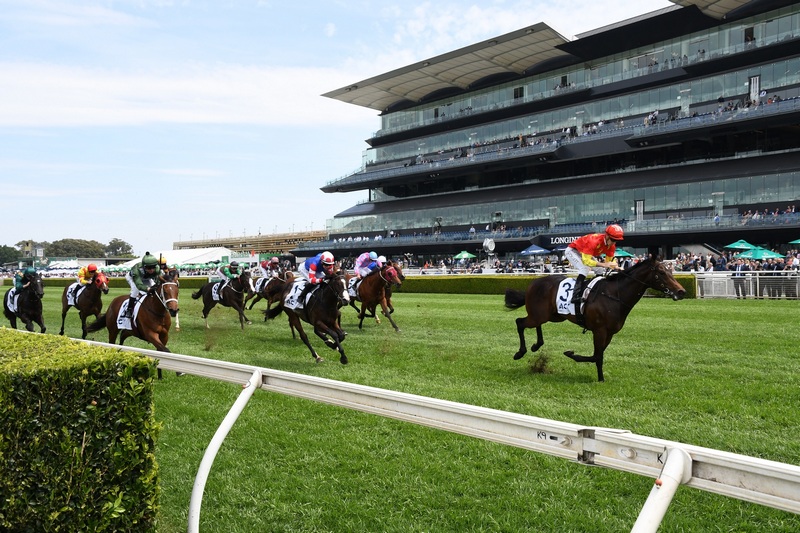 The win had an added pleasure for the Snowden’s as they trained Capitalist, the 2015 Group 1 Golden Slipper winner with his oldest progeny now two-year-old’s.

“It is pretty special. I think he stamps his stock, he certainly has of what we have seen so far and they are quite mature and well beyond their years in the mind, and body got that matter, as they are lovely types to deal with and this bloke is only going to train on. He is nowhere near the furnished product,” said Snowden.

“He is that raw he is still frozen. He has a lot more to come. Honestly I have never been that confident in my life when the gates opened and after 100 yards I thought this horse is home because he was just lobbing back in the field certainly doing nothing. As soon as Jason squeezed him he came straight up underneath him. It was a matter of getting to the right part of the track and getting the breaks at the right time. He was too good,” he said.

Snowden though the Golden Gift in three weeks at Rosehill might be the next target for Capivant.

The confidence in the colt was certainly assisted by his demeaner in taking a trip to Melbourne in his stride at such an early part of his career.

The stable had given Capivant a jump out in the back straight at Randwick and then sent him to Melbourne to race at Caulfield last Saturday. He also had a jump out at Flemington, but then drew barrier 15 for his debut and he was immediately transported back to Randwick.  The return trip, a trial and Saturday’s race followed comfortably within the colt’s early maturity. 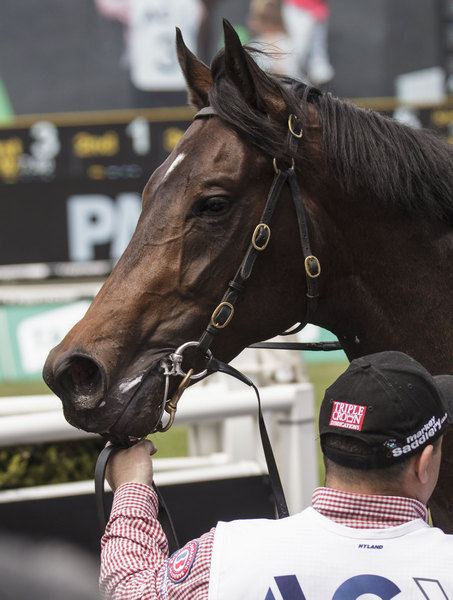