Trainer Archie Alexander is feeling a little miffed at the respect, or rather lack of it, shown to filly Brookline ahead of running at Flemington. The daughter of Hinchinbrook tackles the Rivette Series Final (1400m) on Saturday looking to stretch her winning sequence to three after victories at Ballarat and Bendigo.

The filly is a winner of three of her six starts and holds exceptional wet track form with Saturday’s going at best, to be a Slow 5 come race day.

Brookline is currently a $12 chance with TAB and Alexander is comparing his filly with the Matthew Williams-trained Wrote To Arataki who is a $4.40 hope.

In her victory at Bendigo on June 19, Brookline, who was an $11 chance, relegated Wrote To Arataki into fourth place that day when sent out a $1.75 favourite. “All the experts seem to have missed her,” he stated.

“The Matt Williams horse that she beat is a quarter of the price. They said the ground was too soft at Bendigo and she got back and ran on, while we had an easy run, but even so I think she’s racing well. I know she must step up, but she is racing well, and she’s fit.” 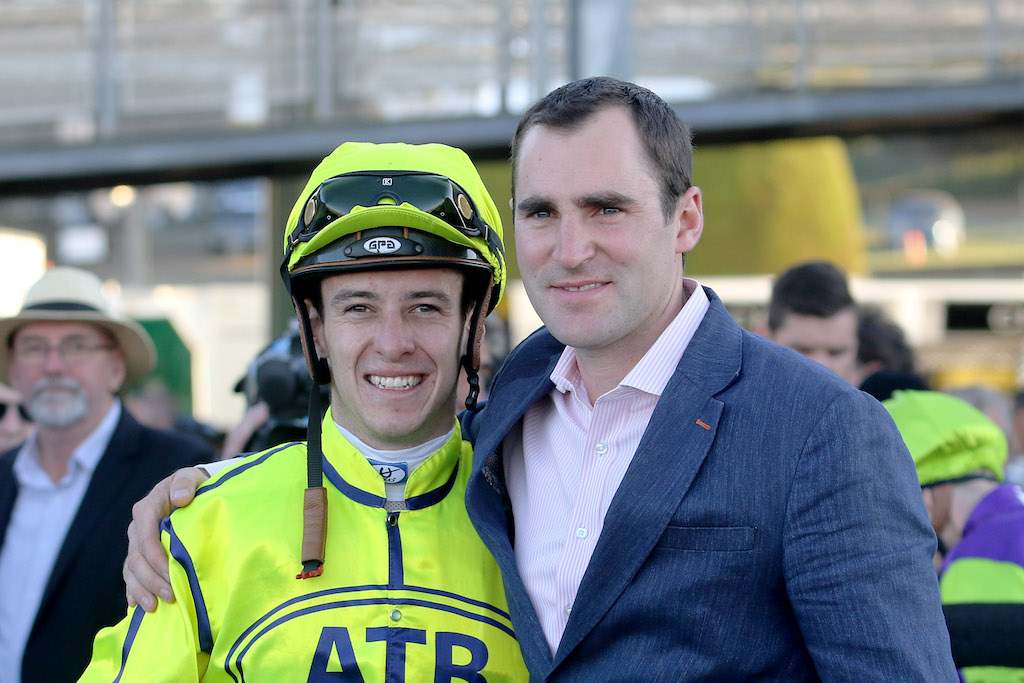 Alexander concedes the likelihood of a firmer track than the heavy conditions she encountered at Bendigo are likely to suit a few of her rivals. But at the same time, if the track happens to be softened by any rain, that only enhances Brookline’s chances in the race for three-year-old fillies.

“She’ll be fine, but if it does get wetter, it helps her and doesn’t help the others,” Alexander said. “At this stage, they probably get on more of a level playing field, but it’s not going to be firm.

“She’s had one bad run in her life, which was on a firm track, so getting on a soft or heavy track has helped her. This was not a target. It was race by race with her and this has fitted in.”