Brett Prebble winds back the clock at Casterton

Brett Prebble turned back the clock to his apprenticeship days with a double at Casterton.

Monday’s meeting was transferred from Warrnambool and Prebble had contemplated forgoing the long journey to Casterton, four-and-a-half hours from Melbourne in Victoria’s Western Districts.

Prebble had not ridden at Casterton since August 1993 when he was a 2.5kg claiming apprentice riding Fortune Belle to success.

“It was tough coming down here,” Prebble told racing.com.

“I didn’t have the mindset to come down to Casterton today, but I got a few pushes to come and I thank the people who I work with, and support me, to lead me in the right direction.

“I was probably going to duck out the gap but it’s good … we’ve got two winners on the board.”

Prebble said he tried to remember his last visit to Casterton on the drive to the track.

“It would have been some time ago definitely, but I haven’t forgotten where the winning post is,” Prebble said. 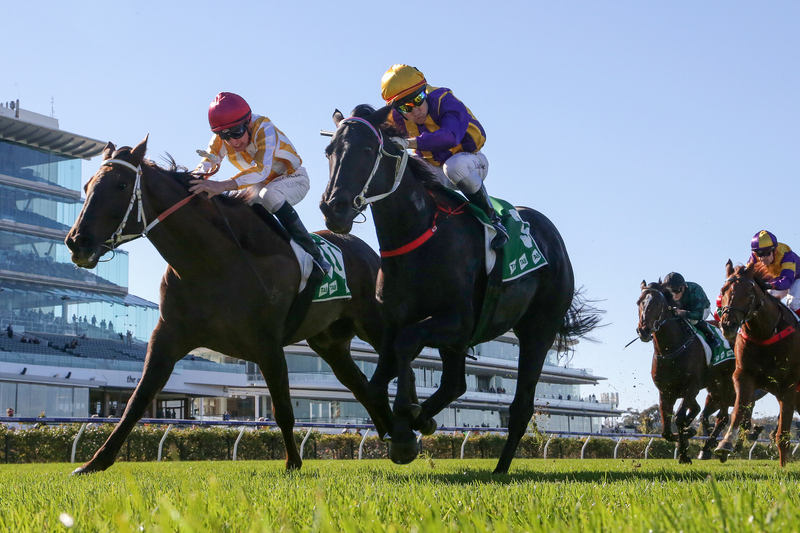 Brett Prebble is steadily re-establishing himself in the Victorian ranks, picture Racing Photos

A Melbourne Cup winning jockey with more than 2000 wins on the board, Prebble had a long and distinguished career in Hong Kong before coming home in 2018. He is now only starting to re-establish himself with city winners in recent months, including the Listed VRC/CRV Winter Championship at Flemington on July 3.

“I’m enjoying my riding and that’s the most important thing, isn’t it?” Prebble said. “If you can go to work and enjoy it, you’re not doing a day’s work.”

“Lindsey has given me good support and I am enjoying working with him. He’s a great horseman,” Prebble said.

“He’s a pleasure to be around and it’s very enjoyable.”