Top hoop Kerrin Mcevoy was in the saddle and said he was rapt to be the one to deliver Thompson’s milestone.

“It’s nice to get that first metropolitan winner in the Sydney area for him,” McEvoy said.

“He’s been racing well this prep, he was turned out lovely, he looked great, he gave me a lovely ride. He was in a nice frame of mind and it was pleasing.

“He travelled nicely. The race was turned on at the 700 but he was up to the task. He got into the race and stayed on well the last bit.”

Thompson is the son of former Crown Lodge trainer Vic Thompson Jnr and the brother of leading Sydney horseman John, who he worked alongside for several years before taking out a licence in his own right. 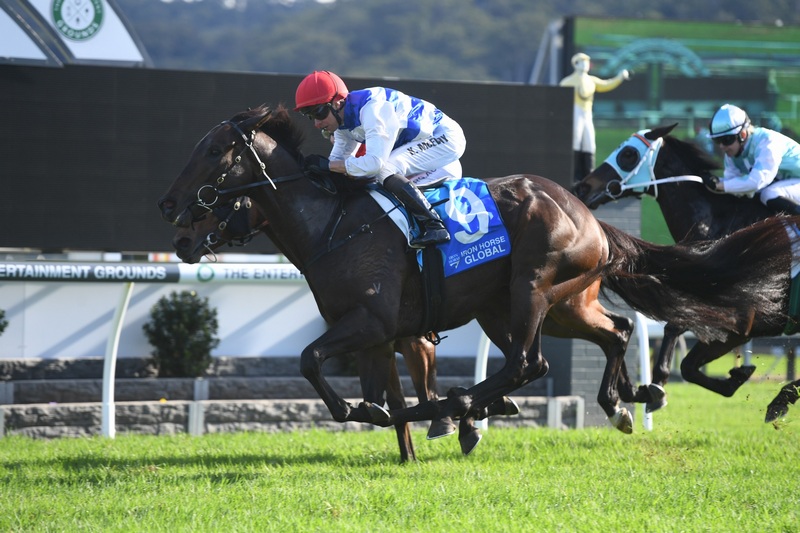