By his own admission, this season has been a roller-coaster ride for star jockey Hugh Bowman but he is using it as the impetus to set himself some fresh challenges.

Bowman spent more time sidelined than in the saddle during the start of the 2020-21 term due to a series of riding suspensions, including one stemming from the Hot ‘N’ Hazy race fall last winter.

But he rebounded to capture some significant wins, highlighted by his victories aboard Shaquero in the Magic Millions 2YO Classic and Mugatoo in the All-Star Mile.

“It started off with a real low with the accident at Rosehill and that set the tone up until Christmas, and then I got a bit of a roll on,” Bowman said.

“I won the Magic Millions and the All-Star Mile, and I had a couple of close seconds in the autumn.

“I’ve had a good year, but I want to have a better one next year.”

Bowman took a short break with his family following the Brisbane winter carnival and will ride in Sydney for the first time in a month when he heads to Rosehill on Saturday for eight mounts. They include the Chris Waller-trained Order Again in the Listed Winter Challenge (1500m) and Gaulois for Godolphin in the July Sprint (1100m). 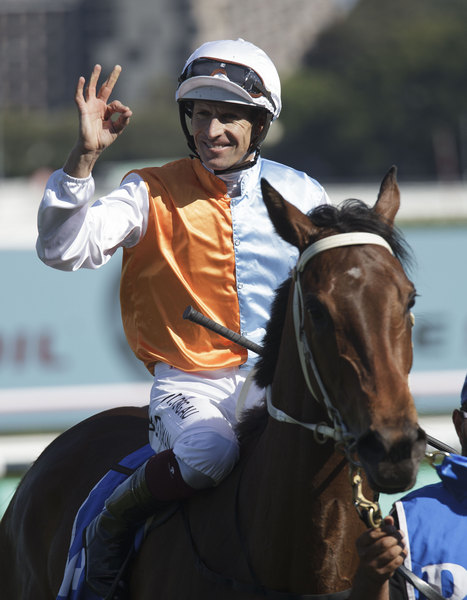 Never one to rest on his laurels, Bowman is intent on ending the current term in good form and using it as a platform to build into the upcoming spring carnival.

With many of the established performers he has had success aboard either retired or injured, he is looking to a younger generation of talent to step up.

“I am actually looking really forward to working with the two-year-olds this season,” Bowman said.

“Every year for the last ten years I’ve had a really healthy group of weight-for-age horses. Obviously it goes without saying five or six of those years were with Winx.

“But this year I feel like my older horses, there’s no standouts among them, and I’m really looking to rebuild this season and reignite associations with a wider group of trainers.

“Chris [Waller] gives me great support, but I feel like there is an opportunity there to build my work outside of Chris as well. Spread the wings and start working with some nice young horses.”

Bowman, who has rides for seven different trainers on Saturday, heads into the Rosehill card sitting on 47 Sydney metropolitan this season. He has three meetings remaining to reach a half-century.