Bit Of A Lad chases second win in Brierly

Bit Of A Lad may not have the longevity at the May Three-Day Carnival that Gold Medals has, but the way he is shaping he will have the opportunity to bypass that galloper.

The Ciaron Maher and David Eustace-trained seven-year-old will be lining-up for the fifth year at the Warrnambool Carnival, chasing a second win in the Brierly Steeplechase on Tuesday.

Bit Of A Lad defeated local hero Gold Medals in the 2019 Brierly, while last year he finished fourth in the Grand Annual Steeplechase.

Under the care of Darren Weir, Bit Of A Lad finished third in a maiden on the flat in 2017, before returning the following year to fill a place in a maiden hurdle.

Gold Medals, who is set to contest Thursday’s Grand Annual Steeplechase, is an 11 year-old and has competed at eight of the past nine carnivals. The only one he has missed was during his three-year-old season. 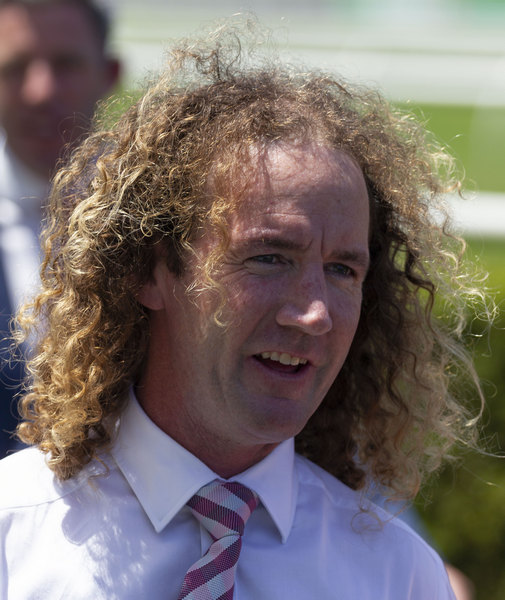 Bit Of A Lad contests the Brierly first-up having not started since winning the Thackeray Steeplechase over Tuesday’s course and distance last July.

“The Brierly hasn’t come up that strong,” Eustace said.

“It’s probably not a vintage Brierly, and the reason for that is there’s probably less horses backing up from the Brierly into the Grand Annual.

“He’s first-up for a while and he’ll strip fitter for it, but he’s done a lot of work. We purposefully didn’t race him on the flat because he doesn’t really enjoy it, so it’s not really fair on him as he’s not really effective.

Bit Of A Lad is the $5 second favourite with TAB for the first feature race of the carnival, with Flying Agent the $2 top elect.