Bella Tiara out to continue successful run at Sandown

Trainer Matthew Williams is unsure how much further into an autumn preparation Bella Tiara can progress but the Warrnambool horseman is keen to take the opportunity of registering another win before the filly heads for a break.

That opportunity will come on Saturday when Bella Tiara runs in the $135,000 Tile Importer Handicap (1400m) at Sandown.

Bella Tiara will be lining-up for her seventh career start on Saturday and chasing her fourth victory, of which two have come this preparation.

The daughter of Sepoy was successful on heavy ground first-up on her home track in November before she came from last to defeat Sensationalisation over 1400m at Caulfield on January 2.

Williams had considered tackling the older mares with Bella Tiara on Saturday over 1600m, but has opted to keep the filly against her own age.

“I am keen to see her at a mile,” Williams said.

“But I just think this is the better race. Where she ends up, I’m not sure and by the time the autumn really hots up, I’ll think she’ll be possibly looking for a little break.

“She might come back later on and tackle something through the winter, like the Rivette Series, which could be nice little races for her.

“She’s a lovely sound filly and she did win here at Warrnambool on a heavy track, so if it is a wet winter, that won’t worry her.

“And who knows, there might be something in Adelaide, a little fillies race with black type that might suit her.”

Williams has a number of the Price and Kent Jnr horses under his care at Warrnambool, including Quantum Mechanic, a last start third behind Fundraiser at Flemington on January 1.

Williams will also saddle up his own charge, Intellective, in the race.

“Quantum Mechanic was very stiff not to win and I think she’ll take a power of beating on Saturday, so I’m a bit gun-shy of her,” Williams said.

“But we’ve got Intellective running and she is going well.” 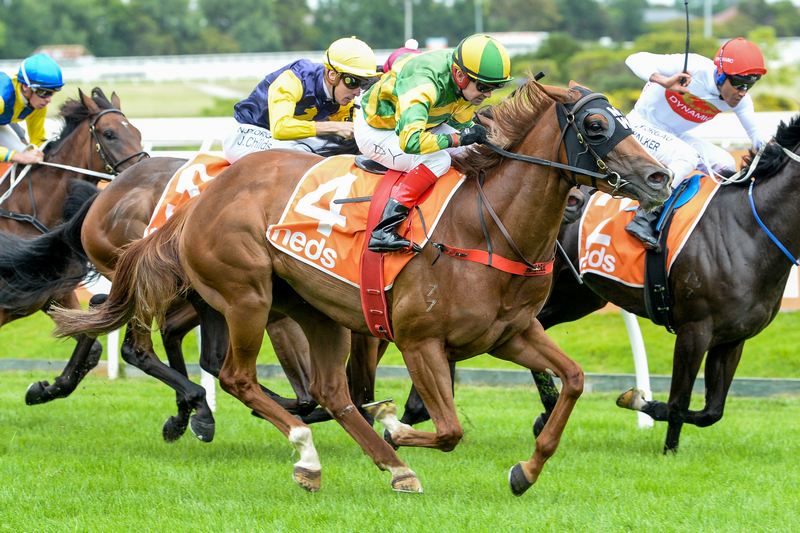