When Grahame Begg first learned of the Melbourne Racing Club’s delay to the Sandown Guineas meeting it certainly piqued his interest.

The Sandown Guineas has been traditionally run a week after the completion of the Melbourne Cup Carnival at Flemington, but this year the Group 2 race, and the entire card including the Group 2 Zipping Classic, has been pushed back two weeks. The MRC also successfully sought to transfer the meeting from Sandown to Caulfield. 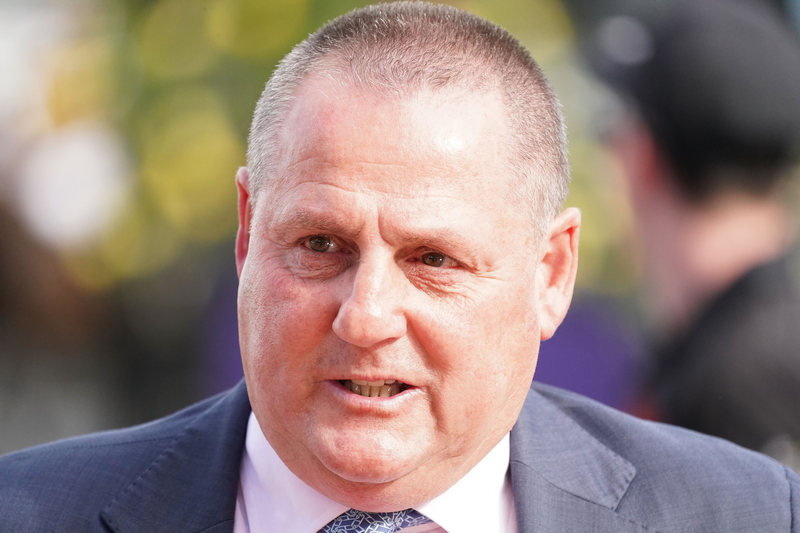 While Begg would have preferred the race was run at Sandown, he said the Sandown Guineas was the right race for Cardinal Gem to pick up a stakes race before a brief summer break.

Cardinal Gem has won only a Ballarat maiden on the synthetic track, but the gelding’s whole preparation this campaign has revolved around one race.

The three-year-old posted a potential spring campaign performance at Flemington in July when he flashed home from back in the field over 1200m. After a first-up sixth behind Mick Price and Michael Kent Jr-trained stablemates Extreme Warrior and Profiteer in the Group 3 Blue Sapphire Stakes (1200m) at Caulfield last month, Cardinal Gem went on to finish fourth to Bend The Knee in the Listed The Amanda Elliott (1400m) at Flemington on November 6.

“When they moved the race back to the end of November, we thought it was the right race for him,” Begg said.

“He’s going great. His work was outstanding at Sandown last Friday and again on the course proper here this morning he looked very good. He’s just got to go and run the mile now.

“But he makes it hard for himself as he falls out of the gates, then he’s got to tack on, get the right run and then you have to worry about the pace in the race. But other than that, the horse is going enormous.”