Another huge weekend of racing in both Queensland and South Australia but I have found the major races at those venues very difficult to decipher. Instead, I have settled on a few horses running in lesser events that appear to represent genuine overs.

After having no luck at Gosford first-up, this adaptable type can bounce back quickly here after drawing an inside gate that he can utilize to camp just off the likely pacemakers in Buffalo River and Taksu with the wet track posing no problems. He looks to be live each-way chance at $12.0 with the TAB.com.au.

I cannot back anything to beat Zavaboom in Race 9 at Doomben, the $125,000, Impressu Darby McCarthy (1100m) for three-year-old's for three-year-old's, as I feel it is simply a case of whether he handles the track conditions; especially as they get last use here. Unproven on wet ground, I will be monitoring the betting closely, looking for a lead as otherwise I believe his form to date and the booking of James McDonald to ride makes him clearly the horse to beat.

Although guilty of racing erratically at times, he has still managed to post a very handy record for a young stayer; four wins and five placings from just 12 starts, while I remain ever hopeful that he has matured coming into this current preparation. Certainly, his effort in finishing close-up behind the unbeaten Norwegian Bliss when resuming at Hawkesbury was tidy.

Tom Sherry sticks here for his fifth consecutive ride upon Oceanic Flash which is obviously a positive engagement given this galloper’s quirky nature.

At double-figure odds he looks a nice wager this Saturday with the scope to make him worthy of following deeper into this campaign as his fitness continues to improve.

Heading further south to Flemington, I envisage a repeat performance from Flash Feeling (NZ) in Race 3, the $130,000, TROA Supports NJT (2000m), with jockey Matthew Cartwright allowing the son of Iffraaj to find his feet early before again surging down the middle of the track to victory.

In the following race on the card, the $130,000, Sofitel Melbourne On Collins Bm78 Trophy (1400m), I will be speculating on two 15/1 shots with predominantly Sydney form.

Kir Royale’s S.P profile has been dismissed here based on one sub-par performance when resuming at Eagle Farm yet the formline is solid and this horse has previously scored second up. She also has a low draw and looks to be a silly price. Well worth a ticket to find out if she has come up this preparation. 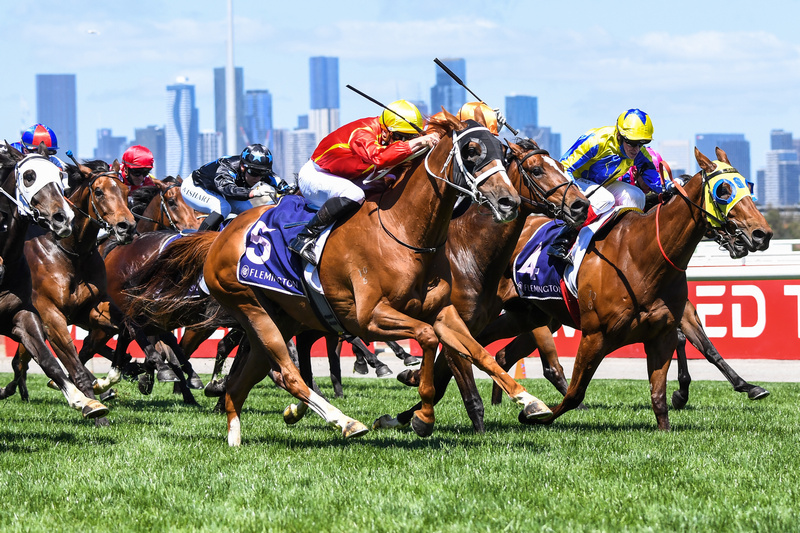