Backstretch looks to the Tiara

The $700,000 Sky Racing Tattersall’s Tiara, run over 1400m at Eagle Farm this Saturday, is the final Group 1 race for the season. Always an open event, the barrier draw for this year’s edition has complicated matters with those at the top of the market having to deal with awkward gates in a capacity field.

I have settled on two runners as my key hopes.

As the only filly in the race, the main issue on face value for Startantes would be the lack of experience in taking on a full field of seasoned mares, but she has gone very close to winning at the top level against her own age on numerous occasions, beaten under 3 lengths in a Golden Rose on a leader-bias track, 3rd over a mile in a Flight Stakes and then a narrow defeat in the Surround Stakes, before acquitting herself admirably last start in Open company with a rattling 5th behind Alligator Blood in the Stradbroke. In short, Startantes has proven her mettle.

With Jason Collett back on board here, she looks likely to benefit from an economical run as opposed to her main rivals who will have to overcome adversity, travelling deep.

Bring The Ransom has been mentioned more than once in this column. At $61.0 she has been overlooked by the market once again, largely based on an unplaced effort at her most recent outing, but I believe that she was the victim of pilot error in the straight on that occasion, pushed wider in a vain attempt to secure clear galloping room whilst huge gaps eventuated back to the inside. Drawn another crucial, low marble on Saturday, she can belie her huge odds with better navigation.

For trifecta players, Wandabaa deserves an honorable mention. She has done little wrong since that terrific 2nd behind Lost And Running in The Hunter at Newcastle.

A winner third-up previously, he caught the eye when driving hard to nab second spot behind Niffler three weeks ago at Rosehill. Admittedly he is still unproven at the mile which probably accounts for the current, generous quote of $3.9 but he has run a solid 2nd over 1500m on a Heavy 8 so the extended trip is not a great concern in my opinion, especially given the smallish field.

Continuing with the theme of relative advantage regarding barriers and the speed map, I am going to back Po Kare Kare in the fourth, $130,000, Precise Air (Bm72) Handicap (1300m).

She offset the outside gate at Gosford last start by settling at the rear before sweeping past rivals with ease late. Saturday’s assignment is obviously her toughest test to date in a race of some depth but by my reckoning she is a horse with considerable scope and the positive speed map provides options.

The treasure chest that is Jimmy The Bear lines up again at Caulfield in the $130,000, Stephen Howell Memorial Trophy (1400m) for three-year-old's. Seemingly immune to poor draws, he again looks a tough nut to crack with connections playing to his strengths by specifically aiming up at another 1400m race on soft going as he seeks his third win on the trot. 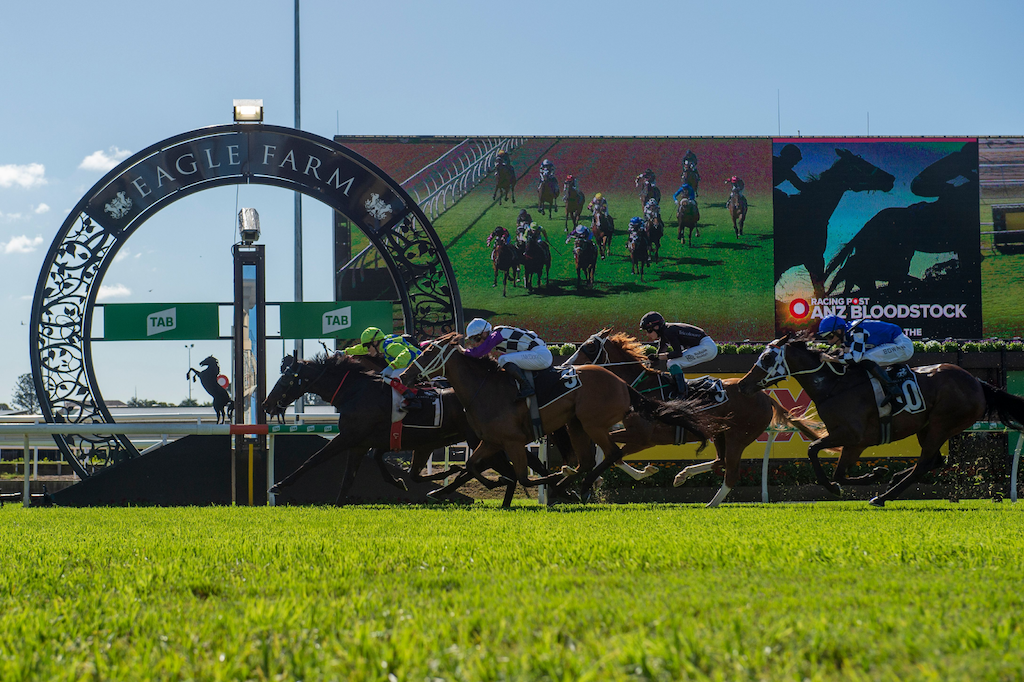