Belluci Babe will be on a mission to reaffirm her emergence as a serious sprinter, and stake her Everest claims, when she kick-starts her spring in the Group 2 Missile Stakes at Randwick.

The mare enjoyed a breakthrough autumn, winning the Wenona Girl Quality and finishing fourth in the Group 1 Galaxy and T J Smith Stakes. It was her effort behind champion sprinter Nature Strip in the latter that gave trainer Bjorn Baker the confidence to give Belluci Babe a shot at impressing Everest slot holders on Saturday.

“I think she can put her hand up for The Everest, why not?”’ Baker said. “She ran a very good fourth in the T J Smith Stakes and at the end of the day, that’s the best form race year-in, year-out for The Everest. It’s the same track, same distance and she has won a Group race over the track and distance as well.” 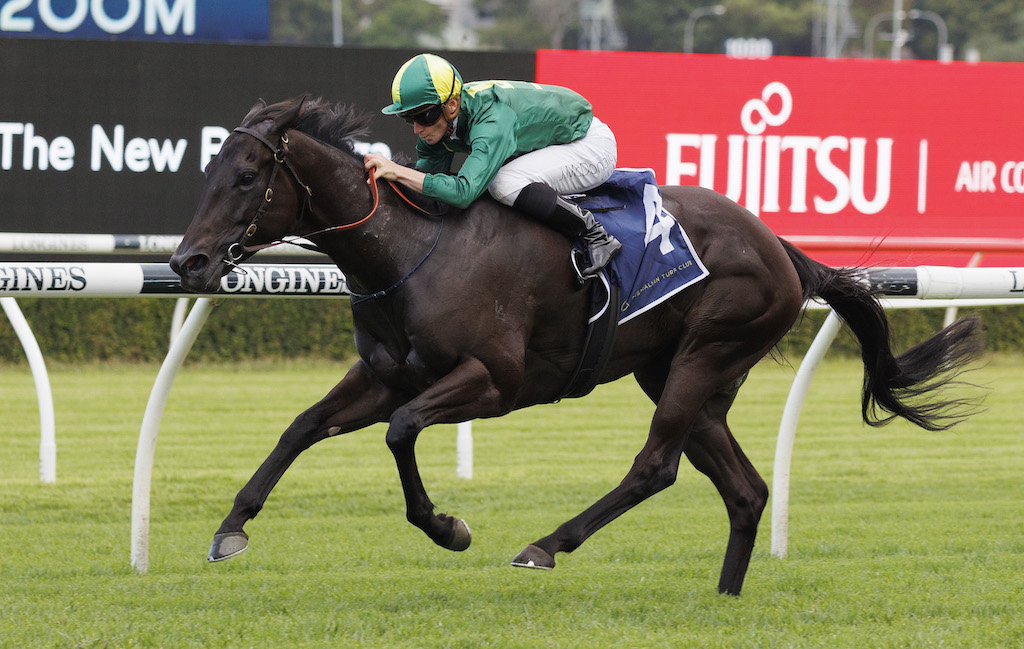 James McDonald’s only ride on Belluci Babe yielded a Group 3 win and he will be out to maintain that unbeaten record in the Missile Stakes (1200m).

With two victories and a pair of seconds from five first-up runs, the six-year-old has a habit of performing fresh and Baker believes she has returned better again this spring.

“She looks as good as she ever has. She’s had two good trials to prepare, she goes well on a wet or dry track and she is the sort of horse you love to go to the races with,” he said. “She’s a great chance and she has definitely done enough work to be competitive.”

Baker will also saddle up Prime Candidate, who has been racing competitively without winning, and if the track remains in the soft range he expects the veteran to run his usual cheeky race in the Missile.