Ayrton steals the show at Caulfield

Two class acts in Ayrton and Jamie Kah combined for a stylish victory in the Darren Gauci Handicap at Caulfield on Saturday.

The Mick Price and Michael Kent Jr.-trained 3-year-old kept his record intact with his first-up win, while the gelding gave Kah her fifth winner on Saturday’s program.

Ayrton was lining-up for his third career start on Saturday and was looked upon as the ‘best bet’ on Saturday’s program. 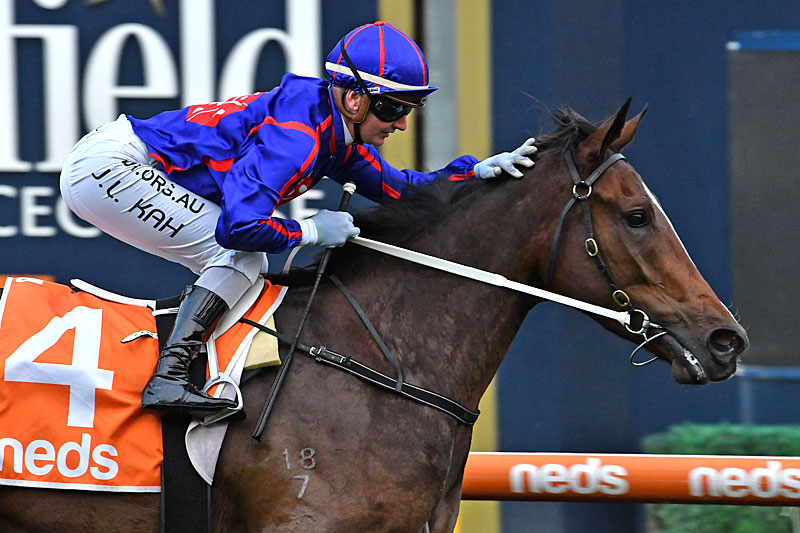 Ayrton is now Queensland bound for the Brisbane Winter Carnival. He is due to start in the Group 3 Fred Best Quality (1400m) at Eagle Farm on May 29 and if successful, he will gain a ballot exemption into the Group 1 Stradbroke Handicap (1400m) two weeks later.

Price thinks Ayrton is potentially the best horse he has trained.

“I’m not a big spruiker, I hope I’m not anyway,” Price said. “I remember when the horse won his first start, a couple of Hong Kong people rang and I usually say ‘give me a figure’, but this was a plain ‘no, not happening’,” Price said.

“I still say that 1200 metres, when you look back on his form when he gets a bit older, it will not be his best distance. But the race was put on nicely for him, the barrier was good and the horse was strong to the line.”

Kah said it had been an awesome week. Her family was over from Adelaide for the three-day carnival at Warrnambool where fiancee Clayton Douglas won the feature, the Grand Annual Steeplechase.

Kah’s five winner haul equalled her previous best and she said she may need to start dieting now if Ayrton heads to the Stradbroke. 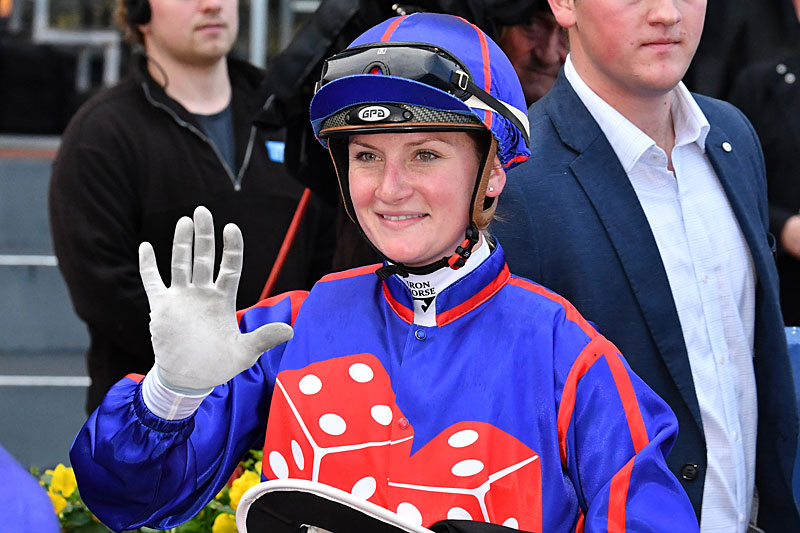