Rosehill conducts a Benchmark meeting on Saturday with 149 nominations received for the ten race programme on Monday including 13 for the Benchmark 88 Handicap (1100m) with nominations extended as they are for five other races on the programme.

Hawkesbury’s Edward Cummings has nominated his last start winner Amiche for the Benchmark 88 over the 1100m after the five-year-old Nicconi mare won the F & M Benchmark 78 over 1100m at the course on November 6th.

The mare was previously trained by David Vandyke in Queensland where she accumulated the good record of four wins and four placings from nine starts. Sent south by connections she picked up where she left off back in a two race summer and autumn campaign in Brisbane that yielded a win and third, both at Doomben.

Amiche should be able to adapt to any track conditions with two from two on Heavy rated tracks, one from two and a place on Soft and two wins and three places on Good. That ability may well be required with Rosehill’s track rated a Soft 7 on Monday after 92.7mm of rain for the last seven days and further showers forecast for the week.

Wednesday’s forecast is for showers with 1mm to 6mm possible and 23c, Friday has 1mm to 5mm forecast with 27c and Saturday 1mm to 4mm with 16c to 20c.

The rail moves from the True position last Saturday out to the 4m position for the entire circuit. 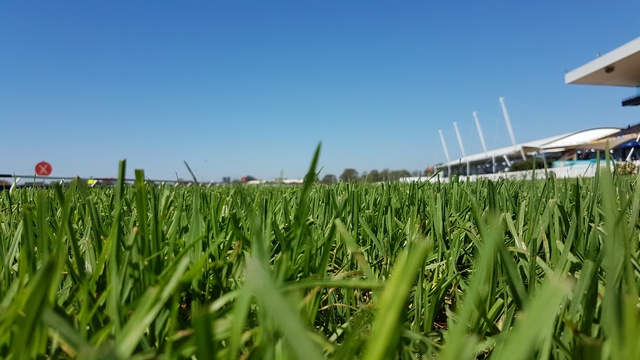