All-Star Mile tilt on the line in Blamey Stakes

Buffalo River will be racing for a shot at a $5 million purse on offer in The All-Star Mile when he runs in the Group 2 Blamey Stakes (1600m) at Flemington on Saturday.

The winner of the Blamey Stakes will be offered a spot in the third running of The All-Star Mile (1600m), this year at The Valley on March 13, after Flemington and Caulfield held the first two editions.

Saturday’s Blamey Stakes is the last ‘win and you’re in’ race.

Trainer Mike Moroney has been eyeing the world’s richest mile race and it’s $5 million prize for some time with Buffalo River who needs to win on Saturday to guarantee a start.

Buffalo River returned from a summer break with a second-place finish to Regardsmaree in a 1400m handicap on February 13.

“He came through it really good,” Moroney said.

“He hit the front too soon and just raced on tired legs in the last bit, but he bounced out of it well and should be spot on for Saturday.

“He had a gallop on Saturday morning, he’ll have another on Tuesday and that should see him right.” 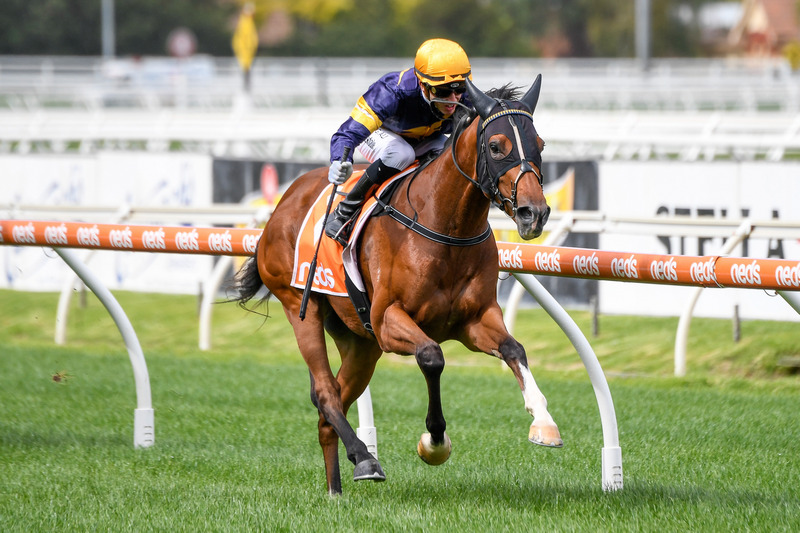