Godolphin announced on Thursday the final runner for The Everest (1200m) at Randwick on October 19th with Alizze to run in their slot for the invitation race.

In a statement the Godolphin stable said they considered a number of factors, 'including the form shown by Alizee in recent weeks and the wide range of races available to Bivouac, before making the decision'.

The stable said that three-year-old Bicouac would be kept for a 'wide range of races in the future'.

“We are in the fortunate position of having a choice of quality runners for The Everest, each of which would have been a great chance in the race,” said Vin Cox, Managing Director of Godolphin in Australia.

“It was not a simple decision, but in the end Alizee is a high-class mare who has shown excellent form when fresh.

“She has shown us in her training and in a recent barrier trial that she is in great form and it is our belief that she offers us an outstanding chance in this great race.

“We feel that a colt like Bivouac has the opportunity to win a variety of G1 races which he will now be aimed at," he said.

Head Trainer James Cummings said the decision on The Everest runner came after careful consideration of the present and future options available to both Alizee and Bivouac.

“Both horses are G1 winners and there are good reasons to believe both are capable of running very well in The Everest,” Cummings said.

“Alizee has shown she has held onto the good form she showed earlier in her current campaign and will be very worthy contender in a race of the quality of the Everest.”

Alizee is currently at $11.00 with TAB's market for The Everest. 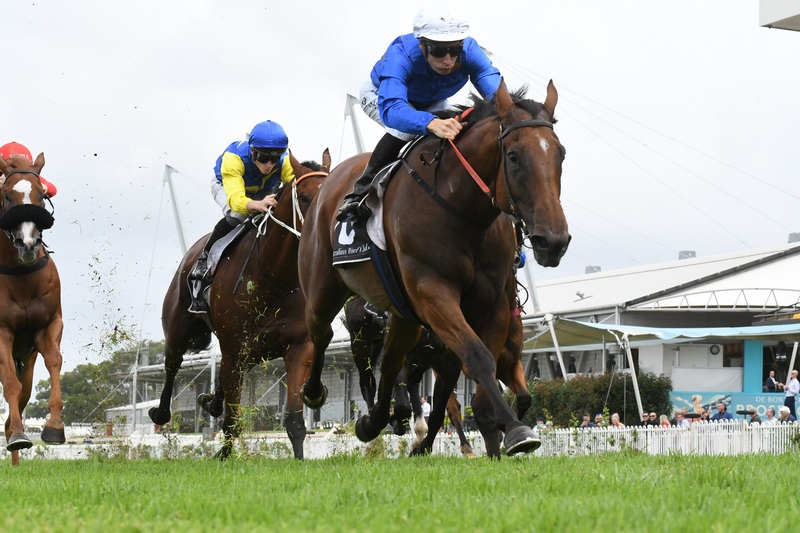