Tie the Knot, Darby McCarthy, Les Bridge and Bob Charley are among the list of 10 thoroughbred racing greats to be elevated to the Australian Racing Hall of Fame (ARHOF) in Adelaide next month.

The ARHOF spreads across four categories – horses, trainers, jockeys and associates – and induction is regarded as racing’s ultimate achievement, with the ceremony an opportunity to formally honour those who have left indelible marks on the sport.

The eyes of the Australian racing world will be on Adelaide on Friday, 14 May, when Racing SA hosts the 2021 induction ceremony. Details on how to obtain tickets to this prestigious event can be found below.

The distinguished career of racing administrator Robert ‘Bob’ Charley AO will be outlined during his induction. Charley’s industry involvement has included trainer, owner, breeder, punter, commentator, magazine publisher, historian and advocate of A.B. ‘Banjo’ Patterson. He was also Chairman of the Australian Racing Hall of Fame from 2011-2018.

Fellow outstanding industry contributor John Messara AM will also be inducted acknowledging his impressive contribution to Australian racing, particularly through breeding with the world class Arrowfield Stud which has stood some of the greatest stallions of their time including Danehill, Redoute’s Choice and Snitzel.

Veteran Sydney trainer Leslie ‘Les’ Bridge has collected many major victories during his 60-year career, including The Everest last year with Classique Legend. Bridge’s honour will coincide with the induction of the late Guy Walter, who trained more than 1300 winners from his Sydney stable, including Tie the Knot.

Tie the Knot, a 13-time Group 1 winner who claimed stakes races from 1200m to 3200m, will be inducted, as will fellow champion gallopers Beau Vite (31 race wins, including two Mackinnon Stakes and two Cox Plates), Red Anchor (winner of the Caulfield Guineas, Cox Plate and Victoria Derby in his 3YO season, named Australian champion racehorse in 1984-85) and Sailor’s Guide (won the Queen Elizabeth Stakes, won five races in America – only the second Australian horse, after Phar Lap, to win in the US).

The remarkable life of the late Richard ‘Darby’ McCarthy OAM will also be recognised. The career of Australia’s most celebrated indigenous rider spanned three decades and saw him compete at the highest level in Brisbane, Sydney, Melbourne and internationally, and ultimately being awarded the Medal of the Order of Australia for services to racing.

Three-time Melbourne Cup-winning jockey William ‘Bill’ McLachlan, affectionately known as ‘Midget’, will also be inducted, joining his great grandson trainer Lee Freedman who was inducted into the Hall of Fame in 2003.

“I think everyone will agree that the calibre of this year’s inductees into the Australian Racing Hall of Fame is outstanding,” said Brendan Parnell, Chair of the ARHOF Selection Panel.

“We look forward to honouring those living and past by acknowledging their impressive achievements on and off the turf and their world-renowned contributions to the world of racing.” 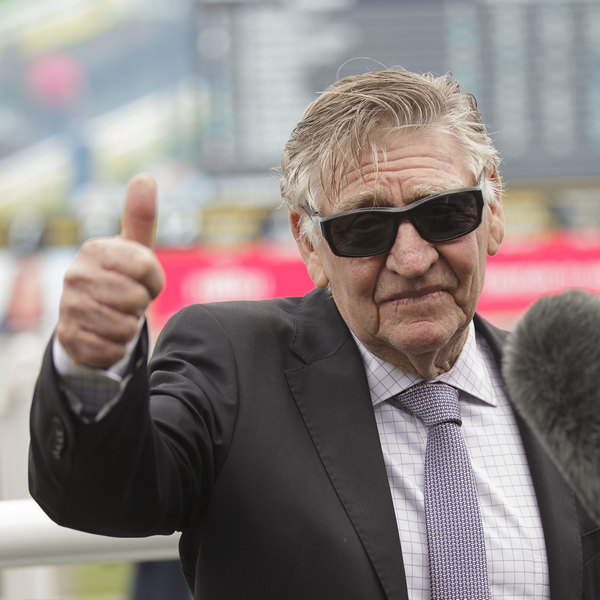