Danny O'Brien expects Young Werther (NZ) to relish what shapes to be an unrelenting battle when he lines up in the Caulfield Cup.

Young Werther (NZ) will be racing for the 11th time in Saturday's Group 1 handicap at Caulfield, but O'Brien said the four-year-old has been conditioned for the race. A maiden winner on debut over 1500m, the only time he's been successful, the now four-year-old has been geared for a Caulfield and Melbourne Cup campaign from his early days.

Immaturity held Young Werther to last spring, but O'Brien saw enough in the son of Tavistock to aim at the Group 1 Victoria Derby (2500m) at Flemington at his third start. As an autumn three-year-old, the gelding had five starts, culminating with a narrow second to Explosive Jack, an opponent on Saturday, in the Group 1 Australian Derby at Randwick.

"Those runs in the autumn seasoned and conditioned him up," O'Brien said. "He was also a horse that was a bit immature, and we were always conscious of not wanting to do too much as a three-year-old, albeit we did run him in both Derbies, but they were moderately run and weren't tough events." 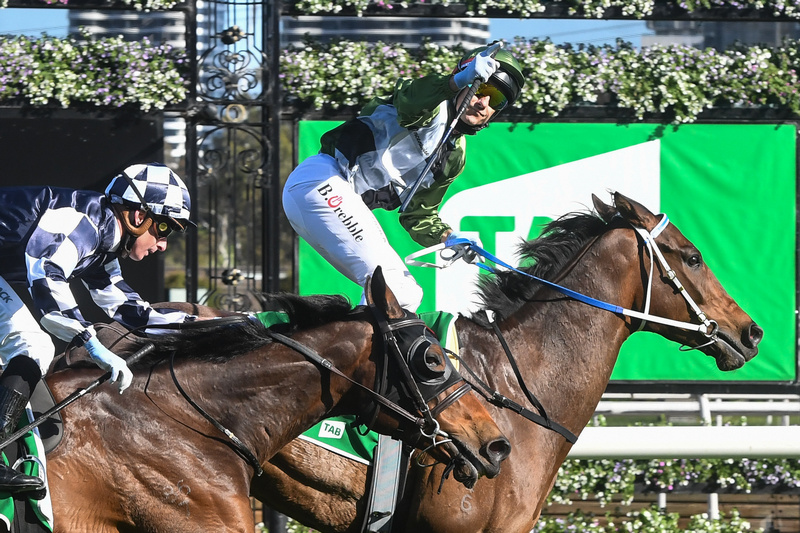 O'Brien said Young Werther (NZ) had made progression this campaign. After a first-up fifth in a 1700m handicap at Flemington on September 11, he almost lowered the colours of Incentivise in the Group 1 Turnbull Stakes (2000m) at Flemington on October 2.

"He's run well in the Turnbull, which is a good race to run well in as far as heading to the Cups, and he's improved out of it," O'Brien said.

"He's conditioned enough now as a spring four-year-old to go to the Caulfield Cup, one of the toughest mile-and-a-half races in the world. It will be a proper test on Saturday, and I think that's what he's looking for now."

After drawing barrier eight on Wednesday, Young Werther (NZ) is now the outright third favourite at $10 with TAB after his three main opponents in the market – Incentivise  ($2.50), Delphi ($8) and Nonconformist  ($12) – all drew wide.