At Rosehill Wu Gok had been spelled after an autumn that had yielded a third but nothing else and the six-year-old Sebring gelding was starting for the first time since March. To their peril punters looked away only to see Adam Hyeronimus ride a classic race to leave the field behind.

In the running Wu Gok (56.5kg) was third and Hyeronimus kept to the rails for the final straight. The field left a wide enough passage for a train and Hyeronimus was in his element not wasting a metre of ground. At the 300m they were level with the leaders spread out across the track and from the 200m they had left them behind.

Stablemate Yulong Prince (SAF) (59kg) and James McDonald were out in the middle of the track and led the rest home having no answer for Wu Gok’s seventh win on Heavy ground from 12 starts.

The margin was a decisive 3 3/4L with Yulong Prince (Gimmethegreenlight) keeping out another stablemate The Lord Mayor (NZ) (Rock ‘N’ Pop) (56kg) and Tommy Berry. 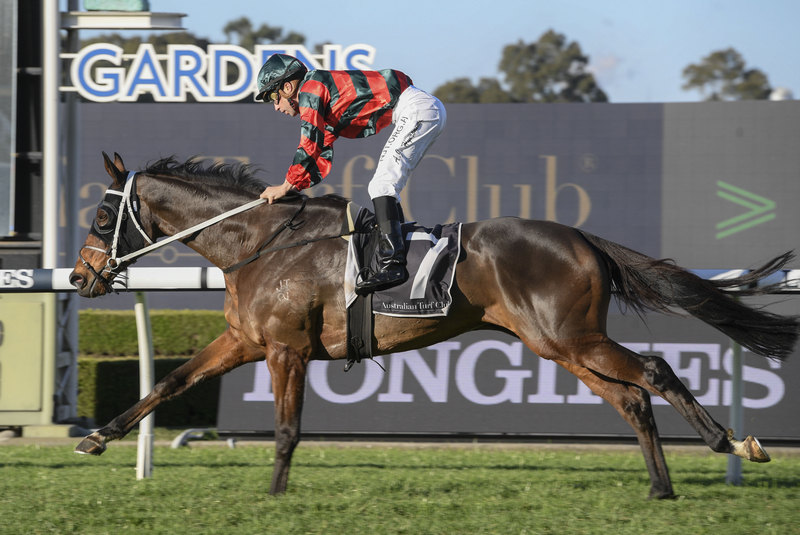 “Full credit to the team for this horse, he went out for a short break after the autumn after he was not performing as we had hoped and they have done a great job out at the Hermitage. Then we have backed out judgement that he was ready to go first up and gee, what a win,” said Waller.

Waller said that he would step the second placed Yulong Prince up to 2400m now to see if the extra distance works for the five-year-old entire.

“He jumped well and put himself into a nice position and travelled great throughout. I was quite confident, the leader was always going to roll off the fence and the place to be today has probably been the inside, so I was very confident a long way out,” said Hyeronimus.

“A very good win and a very good training performance given that freshen up. Everything went his way today.”

Wu Gok, out of the Redoute’s Choice mare Lipari, is raced by the connections of now retired The Autumn Sun under their Hermitage banner managed by Oliver Koolman. His 10 wins and an additional 10 placings from 30 starts have earned stakes of $676,535. 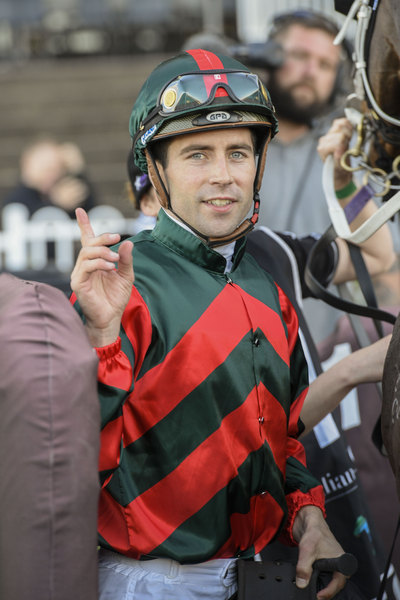 Hyeronimus does not ride too many for the Waller stable and he made this one count, picture Bradley Photos