Champion Winx had an affinity with The Valley winning four W.S. Cox Plates, while her younger half-brother did not get the opportunity to race at the track. And while Winx won 37 times from her 43 racetrack appearances, sibling Boulder City did not make it to the track at all.

A son of Snitzel — Winx was by Street Cry (USA) — Boulder City was a $2.3 million yearling purchase retired unraced due to early leg problems. But that has not stopped him from an involvement in racing having sired first-starter Bill Boulder, who runs in the Dominant Cleaning Solutions Handicap (1000m) at The Valley on Saturday.

Bill Boulder was bred and is owned by Gary Fennessy, the long-time foreman for Lindsay Park who have been entrusted with preparing the two-year-old for his debut.

Over the years Fennessy has had several horses he has bred prepared at Lindsay Park, including Caller One, a 20-year-old relation to Bill Boulder, that won a number of races and is employed at the stable as a lead pony for horses at trackwork.

Fennessy started out with Lindsay Park founder Colin Hayes before staying on with David Hayes and remains an integral part of the team under Ben & JD Hayes.

Bill Boulder was taken to The Valley on Monday for a gallop at the course, which Ben Hayes said would be useful ahead of Saturday’s debut.

“He might need the experience, but he should get a lot out of it,” Hayes said. “He had a gallop at The Valley on Monday which was useful going into the race and having had a look around the track will help him.

“I want to see him hit the line nicely and it should bring him on nicely. Gary likes the horse. He’s always had one or two in the stable that he’s bred, so it’s nice to have a runner for him. I’m sure it’s going to be a bit of fun.” 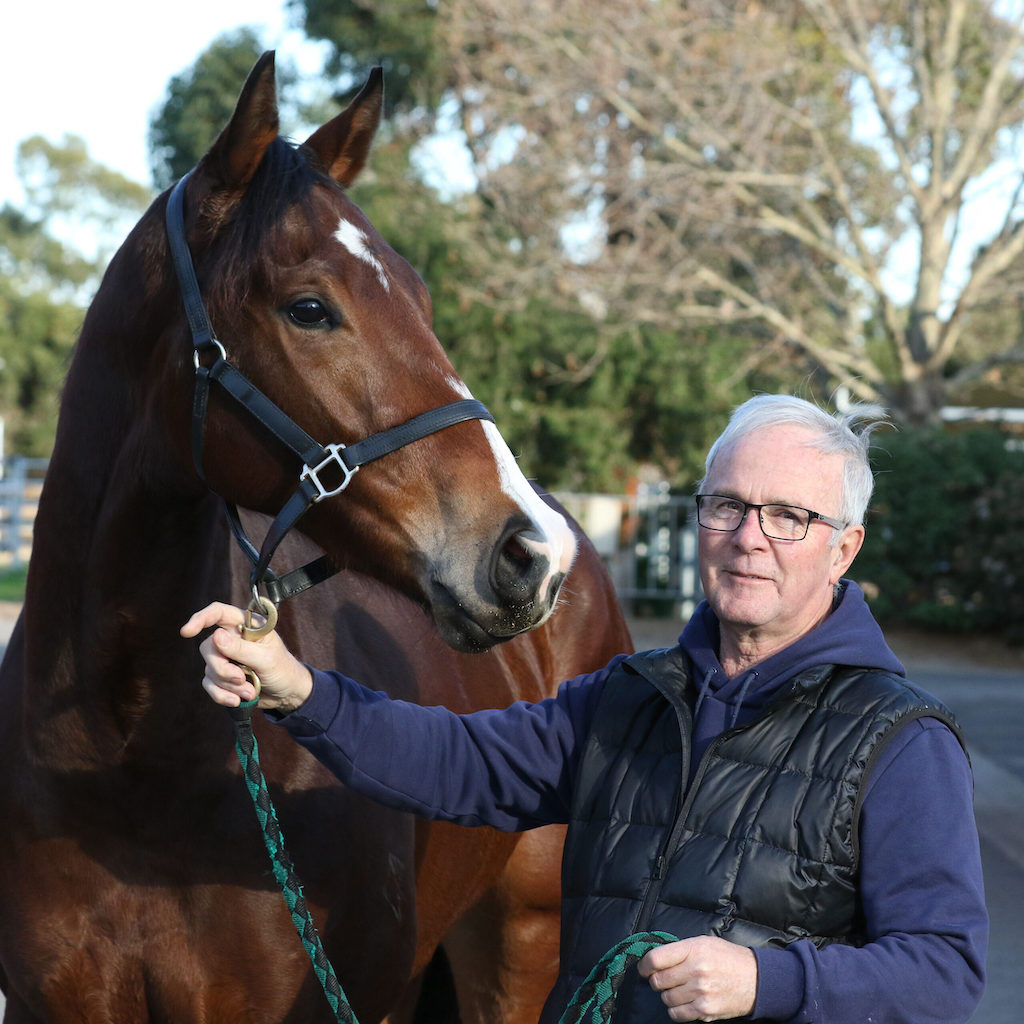