Winona Costin made the most of her rare city opportunities on the Saturday Sydney program at Randwick when winning the $140,000, Listed, ClubsNSW City Tattersalls Club Cup (2400m) aboard Knights Order (Ire) (by So You Think) and completing an early program metropolitan double.

A regular face in the Harbour City when riding plenty of winners in town about a year ago, and especially so for the Gai Waterhouse-Adrian Bott stable, Costin has been used much more on the Provincial and Country circuit in more recent time, but was back making the headlines in town with a black-type staying victory.

Ridden on the pace from the off, Knights Order outpointed his rivals every step of the way thanks to a perfectly judged front-running ride by his female partner.

On crossing the line, Knights Order finished comfortably clear of Rondinella (NZ) (by Ocean Park) in second and Djukon (GB) (by Jukebox Jury) in third.

An imported son of So You Think (NZ), Knights Order had finished 6th of 10 in the Port Macquarie Cup (2000m) at his only previous outing since switching Down Under.

The 6-year-old is now the winner of five races from just 11 starts, his maiden victory in Australia taking his earnings to $155,751. 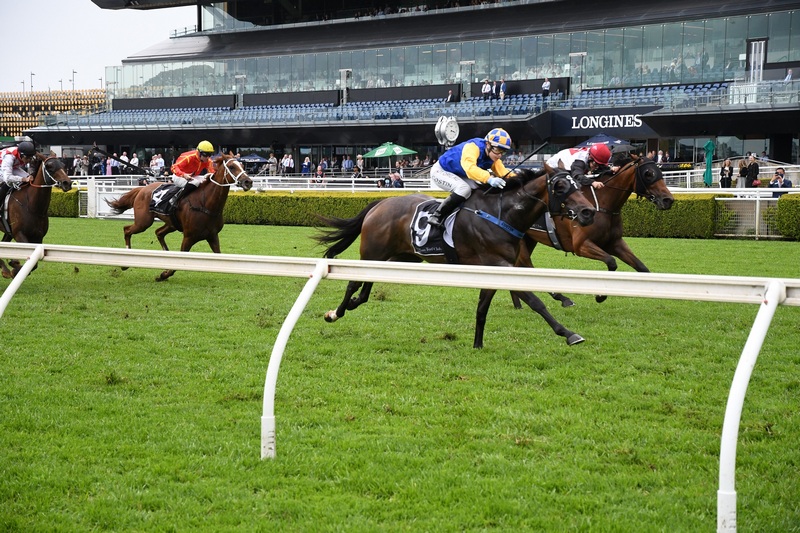