Melbourne’s fickle weather could determine how many runners Archie Alexander has in the final feature Cup race of the year. Alexander plans on starting Mosh Music in the Listed Pakenham Cup (2500m) on Saturday and if wet stablemate Pappalino (Fr) will also be a contender.

Pappalino (Fr) ran seventh in the Listed Ballarat Cup (2000m) on November 20 in a run that delighted Alexander, but the trainer said the gelding just wants it wet. In five Australian starts, the French import has yet to strike a track worse than a Good 4.

“If it’s not wet, he’ll go off for a break and come back for Sydney in the autumn on those wet tracks up there,” Alexander said. “Something like the Manion Cup, the Chairman’s Stakes, the Sydney Cup — those sorts of races might be suitable, and we could even look at going up to Brisbane. You look through his form in France, he’s so good on the wet.”

On the other hand, Mosh Music could be racing on Saturday to save her career. A seven-year-old mare, retirement looms for the nine-time winner from 23 starts who has failed to strike form this campaign. She has not raced since finishing seventh to Wentwood (Ire) in the Group 3 Bendigo Cup (2400m).

Alexander and connection were hoping to get Mosh Music into the Melbourne Cup following her win in the Roy Higgins Quality (2600m) at Flemington in February.

“We’ve given her a break since Bendigo, a freshen up and all the gear will come off,” Alexander said. “The tongue tie, crossover noseband, blinkers off … everything off and we’re starting again to see if we can get some life back into her. Otherwise she could be heading for retirement.

“She’s been a good mare for the stable.”

The Pakenham Cup has attracted 27 nominations for the race that carries $300,000 in prizemoney, with notable nominations including Zipping Classic winner Sound (Ger) and seven from the Ciaron Maher & David Eustace stable including Dr Drill (GB), Mankayan (Ire) and Smokin’ Romans (NZ). 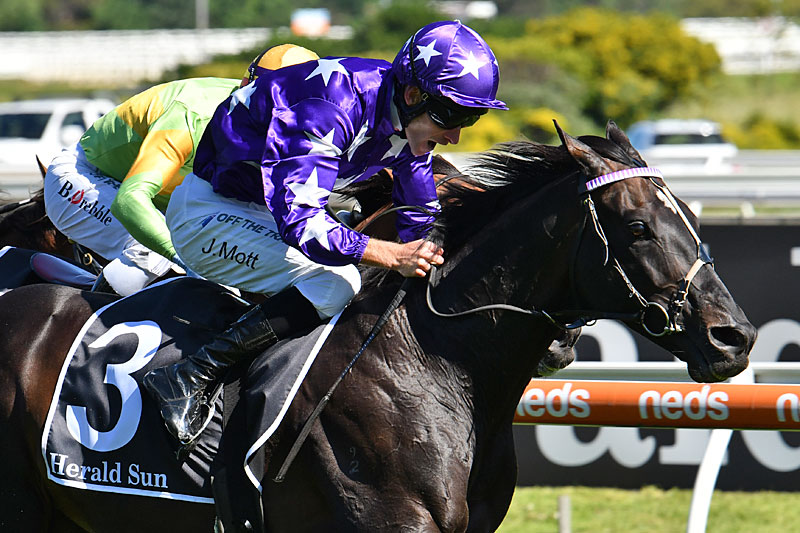