There were 12 acceptances on Wednesday for the $150,000, Listed City Of Parramatta Lord Mayors Cup (2000m) at Rosehill on Saturday as NSW metropolitan racing returns to the city after the stand-alone meetings outside the metro courses over the past weeks.

As to be expected Rosehill’s and Sydney’s leading trainer Chris Waller has accepted with four as he goes for three successive wins in the Lord Mayors Cup. Last year the stable took the feature with Polly Grey (NZ) who this year faces off against Zaaki (GB) in the Group 1 Doomben Cup (2000m) at Doomben on Saturday with Wu Gok winning the year before.

Aleas (GB) is accepted after his win in the Listed Wagga Cup over 2000m with 54kg on May 6th. The four-year-old Archipenko gelding was racing for the third time in Australia with the stable successfully stepping him up from Benchmark 88 company to stakes level. On Saturday he carries 56kg with barrier three.

Also accepted from the stable are Irish Sequel (IRE), who defeated Aleas in the Benchmark 88 over 1800m at Randwick on April 23rd, So You Win and The Frontman (NZ).

The Rosehill track is rated a Heavy 8 on Wednesday after 43.9mm of rain in the last seven days. The rail will be in the True position for the entire circuit.

Rosehill’s weather has a sunny day with 19c on Thursday and then showers return for Friday, 1mm to 4mm possible, and Saturday, 4mm to 8mm possible, with temperatures of 18c and 19c respectively. 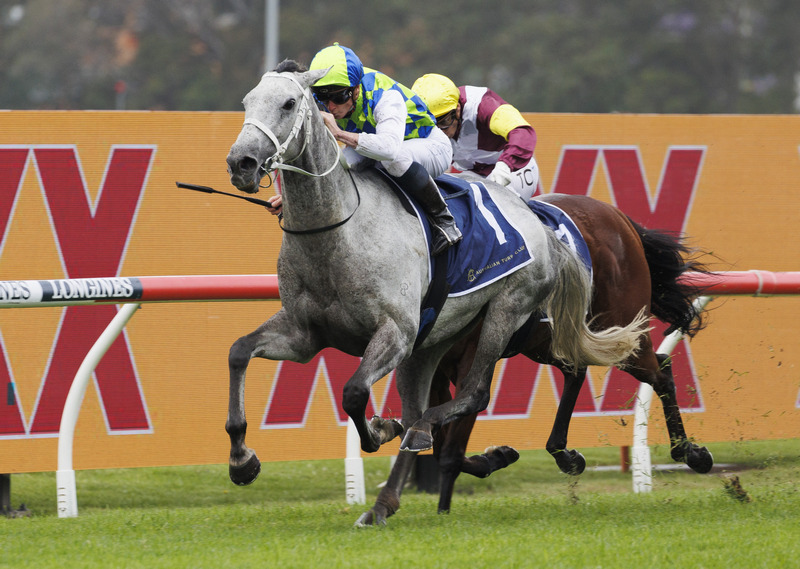