Vance hoping for another royal performance

Bob Vance is hoping Royal Performer can secure another elite-level victory when he contests the Gr.1 Bonecrusher NZ Stakes (2000m) at Ellerslie on Saturday.

The eight-year-old gelding recorded Vance’s first Group One victory as a trainer when taking out the Herbie Dyke Stakes (2000m) at Te Rapa last month, and the former jockey is hoping for a repeat performance this weekend.

“I have experienced it quite a bit as a jockey but winning a Group One as a trainer is totally different,” said Vance, who trains in partnership with his wife Jenny.

“He has come through his run in the Herbie Dyke really well. He had a week off and has done a week of pace work, and he is now back galloping. 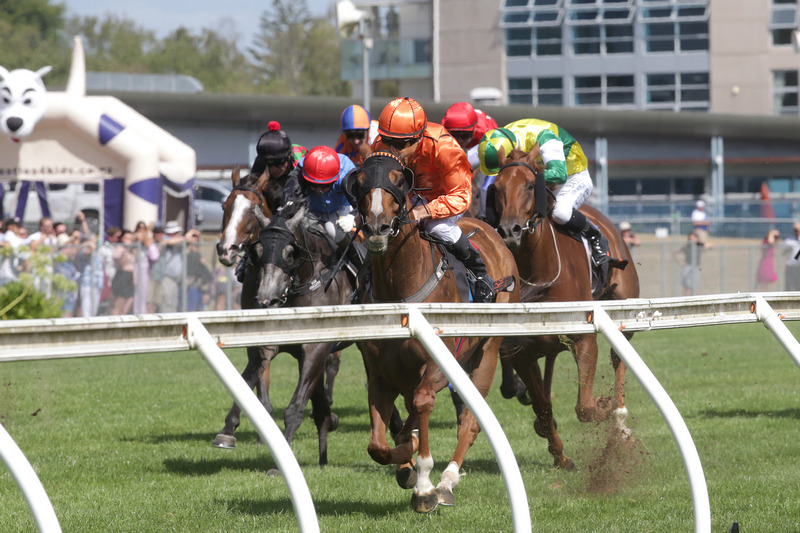 Vance was overjoyed to get the Group One win last start, Royal Performer’s fourth victory so far this preparation, but he is still wary of his opposition this weekend, particularly Te Akau’s formidable duo – Melody Belle and Avantage.

“He stepped up to weight-for-age well,” Vance said. “His form leading into the race was excellent. His mile wins were pretty sensational. He has got a good turn of foot.

“Avantage is going to be very hard to beat, she is a super mare. But we will be there.”

Royal Performer won two of his 17 starts in Hong Kong for trainer Caspar Fownes, but Vance said the son of Medicean never settled into the Hong Kong racing environment.

“He went there as a colt and won a couple of races there, but he didn’t get to the heights he should have.

“Caspsar said to me he might change here (New Zealand). He gelded him in Hong Kong to try and change him, but it was a bit too late for that. He said to get him down here and into a paddock might change him, and it did.

“He just loves it being out with another horse in a paddock. He is just thriving.”

Saturday will likely be Royal Performer’s last start this preparation, with Vance setting his sights towards Group One targets in the spring.

“I don’t think there is much here for him after Saturday,” Vance said. “He will probably have a spell and come back for the spring.”