A grand era of racing ended quietly and sadly in Melbourne on Tuesday when one of the great plunge trainers in Australian thoroughbred history passed away.

Russell Cameron was just 61 when he died after being struck down by Alzheimer's Disease over the past few seasons.

His son Scott, who now runs the Flemington stable by himself after his father entered hospital earlier this year, confirmed the news early on Tuesday afternoon, saying Cameron's body 'just shut down' after being ravaged by the disease.

Cameron and his late father Ted were feared by all bookmakers in Victoria and in South Australia, where they were originally based, for their well-executed betting plunges. Many of these were pulled off on bush circuits but some were in town and one especially was most famous.

In 2001, Russell Cameron saddled Iglesia for the 1200-metre Group 3 Standish Handicap down the famous Flemington straight and as he did, there was mayhem in the betting ring as Iglesia firmed from $11 to start favourite at $3.50.

Not only did the horse win, his triumph was by two-and-a-half lengths in a course-record time of 1:07.16. 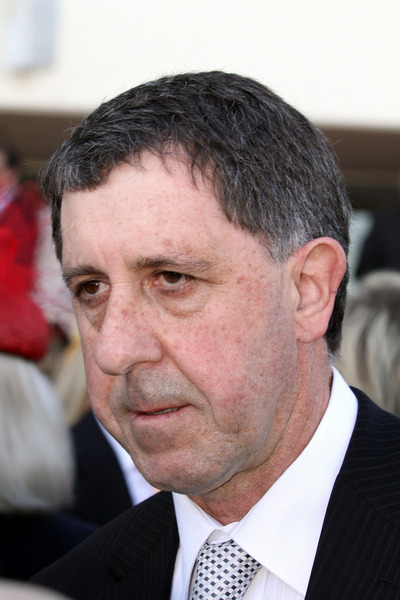