The Tony and Calvin McEvoy-trained Secret Blaze has also been re-handicapped in the $8 million Lexus Melbourne Cup (3200m), a race that the Gai Waterhouse and Adrian Bott-trained Entente does not hold an entry for.

After his win in Friday night’s Group 3 JRA Cup (2040m) at The Valley, Secret Blaze has been penalised 1kg in both Cups lifting him from the limit weight to 51kg.

He moves to 44th in the Caulfield Cup Order of Entry but is yet to pass the qualification clause for the Melbourne Cup, and thus remains well down the order for it in equal 79th.

Entente, who captured the Group 3 Colin Stephen Quality (2400m) at Rosehill on Saturday, has also been penalised 1kg, rising to 51kg and 43rd position in the Caulfield Cup Order of Entry.

The Colin Stephen Quality minor placegetters, Young Rascal (second) and Fun Fact (third), were ineligible for penalties but have both improved their chances of Cup starts with their black type placing.

JRA Cup third placegetter, comeback galloper Rostropovich, was another to satisfy the ballot clause for the Caulfield Cup where he’s has moved to 55th in the Order of Entry.

In terms of the weekend’s other black type staying contest, yesterday’s Listed R.M. Ansett Classic (2400m) at Mornington, impressive winner Lunar Flare was an original nomination for the Caulfield and Melbourne Cups but was withdrawn from both by her connections at the first acceptance stage.

Second acceptances for the Melbourne Cup will be taken at 12 noon (AET) tomorrow – Tuesday, 28 September – with an updated order of entry to be released Tuesday afternoon.

The updated Order of Entry for the Caulfield Cup 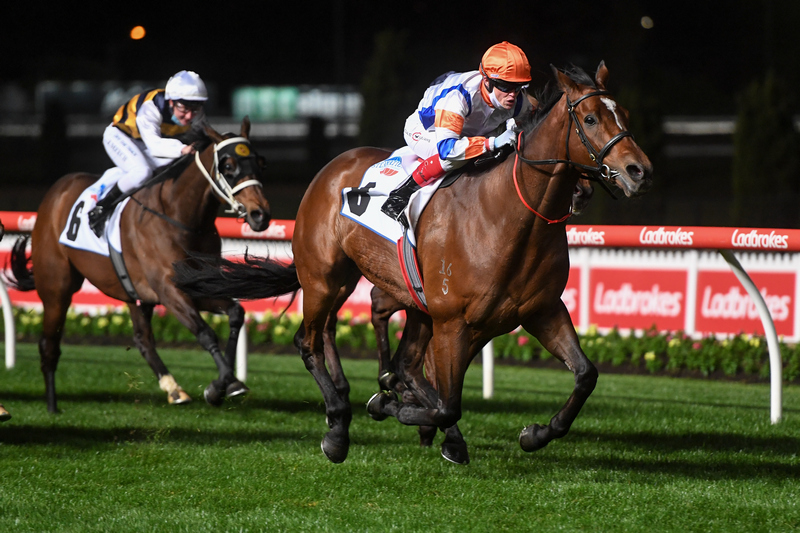