Two in succession for Lewis

The impeccably bred Lewis made it two from two, both on heavy tracks, when winning a close fought tussle in the $125,000, Bowerman’s Commerical Furniture Bm74 Handicap (1500m) for three-year-old’s at Rosehill on Saturday.

The Chris Waller trained Fastnet Rock gelding out of the Group 1 winning mare Sunday Joy (Sunday Silence) won at Warwick Farm over 1600m on June 17th, his first race start after being gelded. That win was by 1 1/4L and Saturday’s contest was considerably harder, but Lewis prevailed.

Frosty Rocks (59kg) and Glen Boss led through into the main straight with the field following as Boss went to the middle of the Heavy 8 rated track. They still led at the 300m by 2L and looked to have the field struggling, except for Lewis (59.5kg) and Nash Rawiller.

Rawiller sent Lewis up inside Frosty Rocks and they went stride for stride. Lewis was leading from the 125m, but Frosty Rocks did not wave the white flag under the pressure. The two senior jockeys extracted everything from their mounts with Lewis and Rawiller just reaching the line as Frosty Rocks and Boss came back at them.

The margin was a short half-head with Frosty Rocks (Your Song) 2L clear of Steel Diamond (Star Witness) (57.5kg) and Sam Clipperton in third. 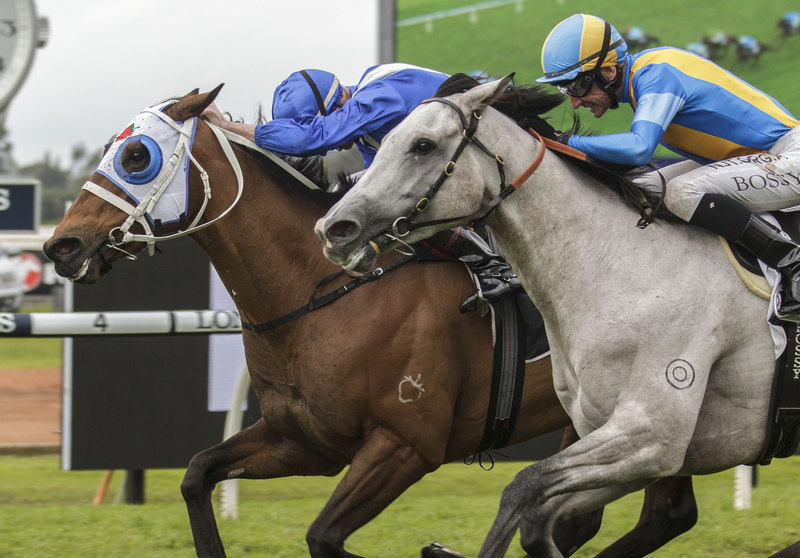 “It was a close win, I think the other horse was coming back on the line and I held my breath as they put their heads down together, but fortunately he got the nod,” said Waller.

“They are good supporters of a lot of trainers and particularly myself and I appreciate the support I get,” he said.

Lewis is a home-bred for Strawberry Hills Stud and his four wins from nine starts have taken his earnings to $199,450.

The win was Rawiller’s second for the meeting after an earlier win on the Kris Lees trained Korcho (GB) and his 84th for the Sydney metropolitan premiership where he is second behind James McDonald with 103.5 wins and head of Tommy Berry with 74. 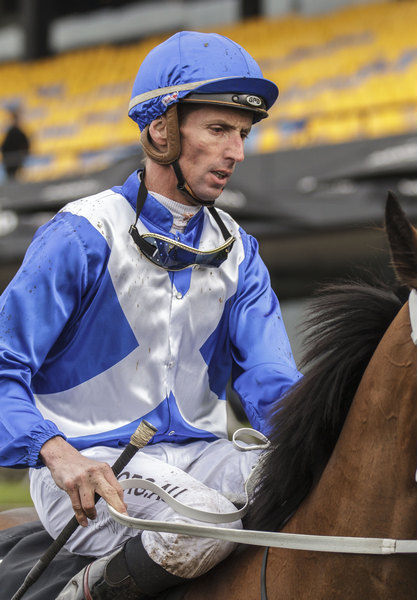