Symon Wilde’s Tralee Rose (NZ) is the firm $2.90 TAB favourite for the $400,000, Group 3 Geelong Cup (2400m) on Wednesday after the Warrnambool trainer accepted with the mare for the race where the winner is likely to receive a penalty for the Group 1 Lexus Melbourne Cup (3200m) on November 2nd.

Tralee Rose has moved to 23rd spot in the Melbourne Cup Order of Entry and a likely winning penalty would push her further up the order.

The five-year-old by Tavistock comes into Wednesday’s feature off a second to Grand Prominade (GB) in the Group 3 Bart Cummings over 2520m at Flemington on October 2nd. Dean Holland rides with 55.5kg and barrier four.

The second line of the market is shared by Defibrillate (NZ) and Hasta La War at $8.00. The latter was second to Delphi (IRE) in the Group 2 Herbert Power Stakes over 2400m a Caulfield on the 9th and the former fourth.

The track is rated a Soft 5 on Monday with the rail to be in the True position for the entire circuit.

Geelong’s weather is for a cloudy day on Monday with 19c, partly cloudy and 18c Tuesday and a mostly sunny day and 22c on Wednesday. 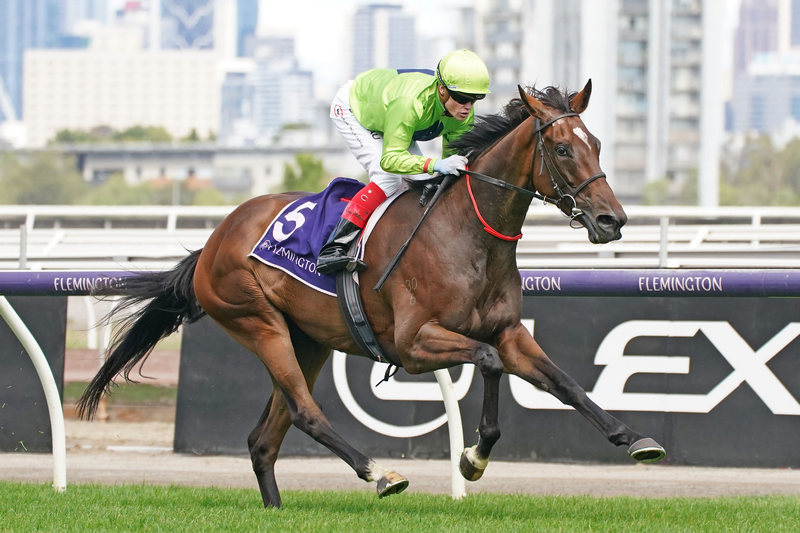