Trainer Symon Wilde is in a quandary over what to do with his Melbourne Cup hope Tralee Rose (NZ).  The mare moved from 27th to 23rd spot in the Order of Entry, for the 3200m showpiece at Flemington on November 2 after the death of Sir Dragonet, the tendon injury to Quick Thinker and that Realm Of Flowers and Duais would both miss the race.

Tralee Rose is among the nominations for the Group 3 Geelong Cup (2400m) on Wednesday and success in that race, plus a likely penalty, would push her further up the order.

She is currently the $3.50 favourite with TAB in the nomination market with final fields and barriers to be published on Monday.

Wilde said he must weigh up whether a start on Wednesday would be beneficial or not.

"It really boils down to whether that is the best way to get her to the Cup," Wilde said.

"I'd say we'll accept, but if she doesn't race, she's going to need a good gallop somewhere and we'll need to weight that up, see if we can get access to a good grass surface.

Prior to the spring, Wilde was unsure of where Tralee Rose fitted among Cup contenders.

But the trainer has taken heart from the mare's third place finish behind Nonconformist and Delphi in the MRC Foundation Cup and beating home Master Of Wine and Selino in The Bart Cummings despite those two horses finishing down the track behind Incentivise in Saturday's Caulfield Cup.

"Those two form references from the MRC Foundation Cup and The Bart Cummings, we didn't know how far off the mark we were, but on the form from those two races, she's actually right in the mix," Wilde said.

"I'm starting think now that with the attrition, that she will get a run and can be a very good chance."

Tralee Rose is currently a $21 chance in Melbourne Cup betting with Incentivise the $2.50 clear cut favourite after his easy win on Saturday.

Trainer Peter Moody indicated Incentivise would bypass the Group 1 WS Cox Plate (2040m) at The Valley on Saturday to concentrate on the Cup. 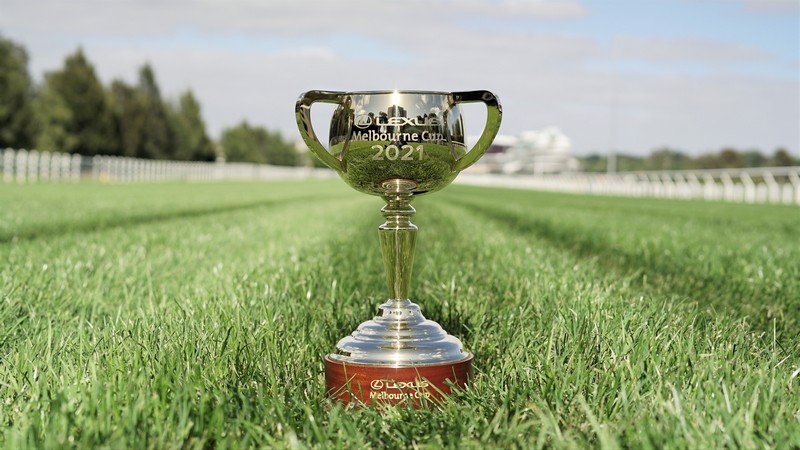