Gerald Ryan winning with the progeny of Snitzel, who he trained to Group 1 glory, is not new and he added to the theme with his two-year-old filly Time Is Precious in the $125,000, Harrolds Victory Vein Plate (1000m) at Randwick on Saturday.

Time Is Precious was starting for the first time and while she was  not totally sure about the order of events she displayed speed under Glen Boss to control the race from the outset.

Boss had Time For Precious out from barrier four and they went straight to the lead as the rest sorted themselves out behind them. After some shuffling the $1.80 favourite Postcode and Tim Clark took up second over Prime Star and Brenton Avdulla and Diamond Kat and Tommy Berry.

Entering the main straight Time Is Precious was leading and the filly quickly took a 2L margin out in the rest. Boss did a good job in keeping Time Is Precious focused as they raced with the aid of the rail alongside them and she had more than sufficient speed to hold out the challengers. 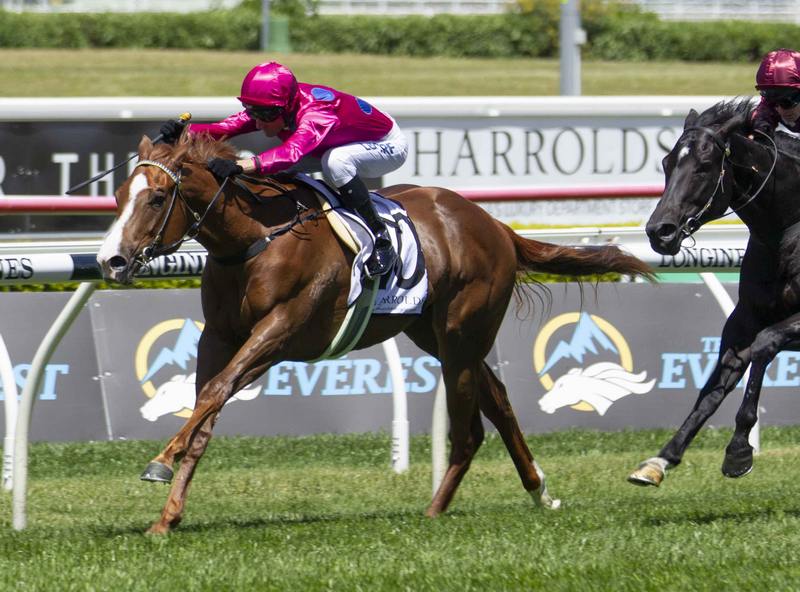 Time Is Precious and Glen Boss with Postcode outside, picture Sportpix.com.au

Ryan will now assess how Time Is Precious comes through her first raceday outing in deciding where she might race next with the options either the $1m, Golden Gift (1100m) at Rosehill on November 9th or the Magic Millions 2YO Classic (1200m) at the Gold Coast in early January.

“She only has two jump outs at home and one barrier trial and coming her I said she will either win or run fifth, but either way I will be happy,” said Ryan.

“When she jumped not the front, I had left it to Glen he rode her in the trial when she jumped to the front, and I thought with her sectionals she would be very hard to run down. She is a filly that on type and on pedigree that will be better over 1400m.

“The idea of running today, as I discussed with John Baxter who owns half, was that we would run today and that gives three weeks to either the million dollar race or it give us three weeks in the paddock and get her ready for the Magic Millions.

“So we will take her home and she how she does and see what we do from there,” he said.

Ryan was adamant that it was either one race or the other and not the two together.

“You cannot do all of them,” he said. 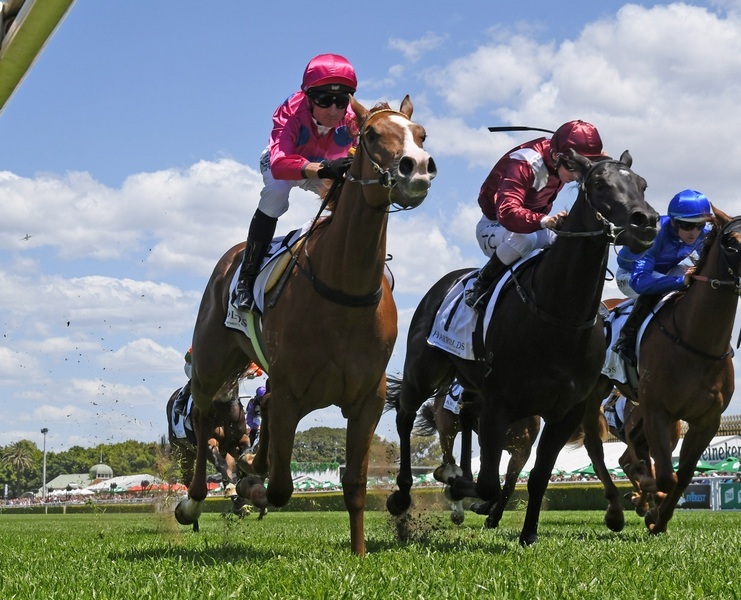