Two months ago, trainer Brett Scott lay in hospital in a coma with a head injury courtesy of a kick from one of his horses, but on Wednesday he was the toast of Warrnambool following the win of The Statesman in the Galleywood Hurdle.

Scott was a former champion jumps jockey before switching to training and had won five Grand Annual Steeplechases among seven feature victories at the Three-Day Carnival. However, the Galleywood Hurdle had eluded him as a rider, having finished second on two occasions. 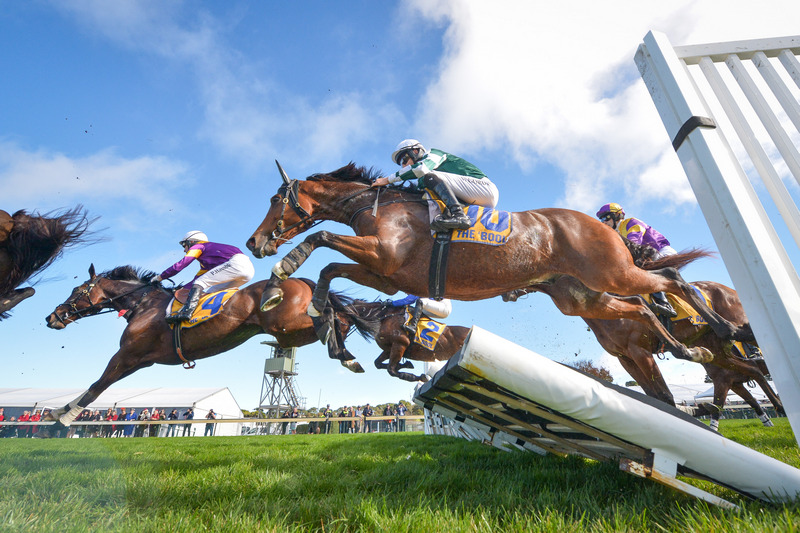 The Statesman (GB) and Will Gordon (green and white), picture Racing Photos

The Statesman was one of the outsiders in Wednesday’s jumping feature, but a most popular winner, as Scott was congratulated on the achievement by all and sundry.

“Just being here is one thing alone,” Scott said. “Being here and walking around and talking to people I’ve known for years, and then to have this horse to give us something to celebrate, it’s great.

“Everything has gone along perfectly and I’m so happy to be here again.”

Gordon described the victory as “unbelievable” for the Scott family.

“They have been through a tough time recently and it’s just a massive credit to the whole family,” Gordon said. “Scotty for bouncing back, Kylie for picking up the pieces, Tyler and everyone back at home who supported them.

“It was a race that I couldn’t really work out on paper what was going to happen, so I said to Scotty before I went out that I wouldn’t mind snagging back from that gate and saving ground following the fancies in the race, Steve [Pateman, Saunter Boy] and Clayton [Douglas, The Midnight Shift].

“Scotty, being the true champion, said ‘you just do what you want, mate’.” 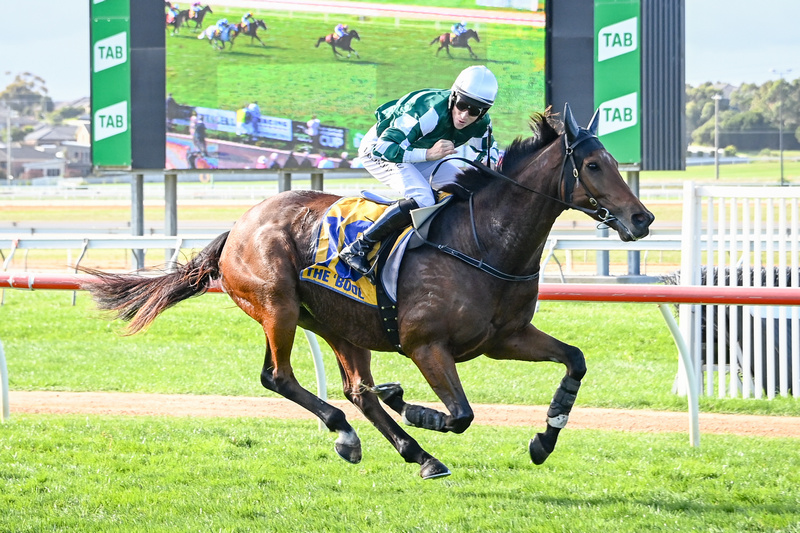 One for Scott, The Statesman and Gordon, picture Racing Photos