AFTERMATH
(2c, Spirit Of Boom – Elusive Gift. Trainers: Peter and Paul Snowden)
Resuming soon. He won Canberra’s Black Opal Preview (1000m) upon debut and may well be prepped for another first-up tilt. In his recent trial he travelled rearwards, then couldn’t get a run until way too late, finishing third to COMMANDING MISSILE.

AVENTURINE
(2f, I Am Invincible – Witless. Trainer: Tony Gollan)
Now beginning to switch-on to the racing caper. Her third trial resulted in a resounding, all-the-way Doomben heat victory earlier this week. Did the job on her ear and from the family of 2010 Golden Slipper CRYSTAL LILY.

BONDI BLUE
(3g, Lonhro – Empress Jade. Trainers: Peter and Paul Snowden)
Surprisingly he remains a maiden five runs into his career. His trial form suggests city races are well within reach, especially last Friday’s barnstorming trial win. Granted, he charted firmer ground out deep, but the opposition was made to look very ordinary near the line. Nominated for Scone this Sunday. 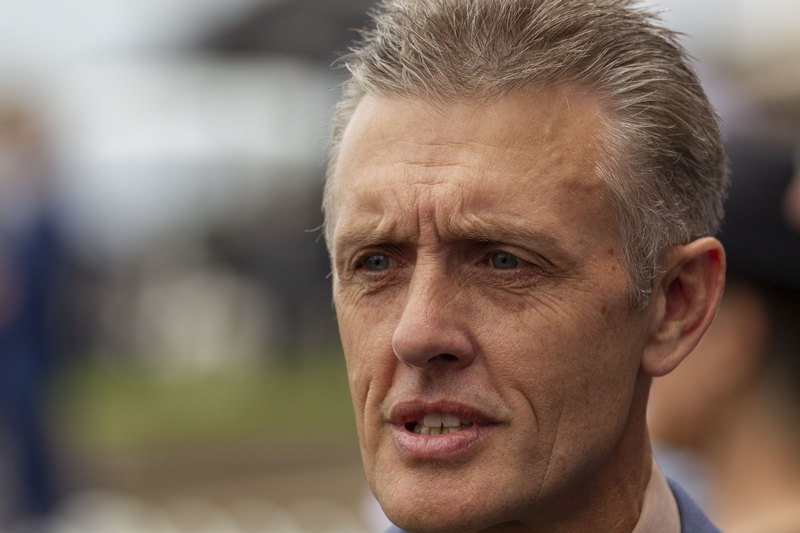 INVINCIBLE FIRE
(2f, I Am Invincible – Impressions. Trainer: Mark Newnham)
Unplaced in his first Randwick 735m trial outing but zoomed up from last. The further they went the faster she finished. Her elder three-year-old sister SWEEPING STATEMENT won at Canterbury for Chris Waller last month.

INVIGORATING
(4m, Sizzling – Art Gallery. Trainer: Steven O’Dea)
Unseen at the races since March, she shaped up perfectly at the Doomben session. After parking midfield with a smother, she launched through a gap 100m out, then bounded through. At no stage was she asked for maximum speed. Nominated for the Sunshine Coast this Sunday.

KINGSTON’S HERE
(2g, Rich Enuff – Britaila Kate. Trainer: Steven O’Dea)
Hefty Brisbane youngster seen for the first time in public when a close second to ADAM’S APPLE over 1000m. After parking fourth, the distinctive grey breezed down the outside to just run out of runway. He’ll be winning races on this ripping effort. Nominated for the Sunshine Coast this Sunday

ON THE LEAD
(2c, I Am Invincible – Marechal. Trainers: Richard and Michael Freedman)
Half-brother to Kiwi stakes winner CYBER ATTACK and unplaced in the G2 Todman Stakes when seven lengths behind the Golden Slipper winner FARNAN. Tuned up following recent trials, the most being a turbocharged Randwick heat win last Friday.

ROMAN AUREUS
(3g, Red Element – Praia Vermelha. Trainer: Brian Wakefield)
He’s a bit of a racehorse coming off a beaut Doomben race win on July 1 – as favourite. Under Tuesday’s trial conditions, he parked midfield with a smother, then raced through a gap and on to victory. This was one of the morning’s best trials. Nominated for Ipswich this Saturday.