Before final fields are declared, Brass rates his best barrier triallers possibly going around in Sydney, Melbourne and Brisbane this Saturday.

STELLA PAULINE
(Sweet Embrace Stakes, 1200m, Randwick)
Has to be one of the best maidens in the country despite being runner-up in all three starts for Team Snowden. On the Golden Slipper trail, she was second to AWAY GAME in the Magic Millions. Then followed a powerful Randwick trial win recently – Brenton Avdulla didn’t move on her.

CON TE PARTIRO
(Guy Walter Stakes, 1400m, Randwick)
With three first-up wins from five goes, the American-bred mare is well poised for another fresh victory. In the first two, she was highly impressive defeating a classy line-up over 1000m at the Randwick session on February 17.

PROBABEEL
(Surround Stakes, 1400m, Randwick)
This Kiwi filly gave local headliner FUNSTAR a heck of a run in the Flight Stakes - they ran the quinella. Don’t be surprised if the finishing order is changed after their recent trials, this one is flying. She darted up for fifth to Con Te Partiro at Randwick recently. Untested.

TOMMY GOLD
(Skyline Stakes, 1200m, Randwick)
A nifty juvenile from John O’Shea’s Randwick base and he takes on a terrific field in the Slipper lead-up. Yet to win, he has had excuses in two runs so far and I like the way he accelerates. It was again evident in his second to big threat POSTCODE in a recent trial stoush.

SOOTHING
(Bob Hoysted Handicap, 1200m, Flemington)
Team Godolphin didn’t run her last week so keep her safe this time. Not seen since winning at Flemington last November. Although only fifth to stablemate KIAMICHI in a Rosehill trial, there was plenty of gas in the tank.

TRUMBULL
(Benchmark 88 Handicap, 1200m, Randwick)
Shipped up to Newcastle for a trial on Feb 19 and he scored with ease. After box-seating, Kim Waugh’s gelding popped through a gap and was never asked the question. The last time we saw him under race conditions (November), he blitzed recent Canberra Mile winner CINQUEDEA at Kembla.

DUBAI STAR
(Sweet Embrace Stakes, 1200m, Randwick)
Could prove an able back-up for Stella Pauline in their juvenile fillies’ race – they race in similar interests. From the Waterhouse-Bott combo, she’s by promising sire PRIDE OF DUBAI and flew around Randwick for a narrow but tenacious trial win on February 17. 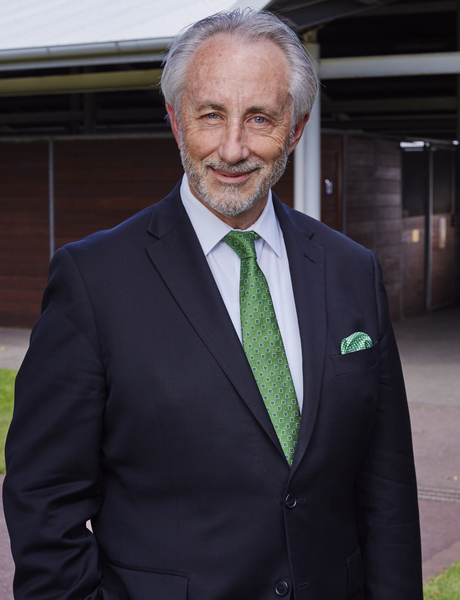