A new look Zipping Classic meeting takes us back to Caulfield on Saturday for nine of the best.

The Classic itself might appear not-so-Classic at first glance but the Yorkshire Cup winner, Spanish Mission, headlines off a terrific Melbourne Cup run and takes on the Queen Elizabeth field. The winner Warning is a Derby winner in form and the run-ons include the Bendigo and Moonee Valley Cup winners as well as last year's Zipping winner. To have them running in late November is not a bad thing.

We don't find a play in the Classic though and instead wheel back to the Summoned Stakes for the mares where Steinem appeals at prices around $3.20.

She ran a cracker around Caulfield in the Tristarc before a slow step from the outside gate left her with too much to do to get involved in the Empire Rose.

The margin at the line there was just three lengths and the resulting rating would go a long way towards winning the Summoned. But we think she will improve on that again. Her projected rating from just her second start said that she could be a better mare than that and she hasn't really had a perfect chance to show herself off since then.

For our each way play we head to the last, a competitive race on the ratings and features several that have intertwining formlines.

One of those is Crosshaven who just missed Age Of Chivalry at Flemington with a couple of others that line up on Saturday in behind.

Age Of Chivalry has since battled through the mud at Cranbourne where they were all out on their feet late on and it may be that Crosshaven has the fresher legs and better set up now.

We can only really guess to that of course. But we don't need to guess at Crosshaven's ability. He has a bank of good ratings for this; ratings that were strong enough to see him sent out 2/1 in the Orr at this course and distance back in February.

We must concede that the 2/1 there was largely map driven and looks a slightly daft price in retrospect, but the market thought enough of him and his latest hinted at a return to something like his best form.

This looks a good spot and $9.00 looks an each way gamble worth having. 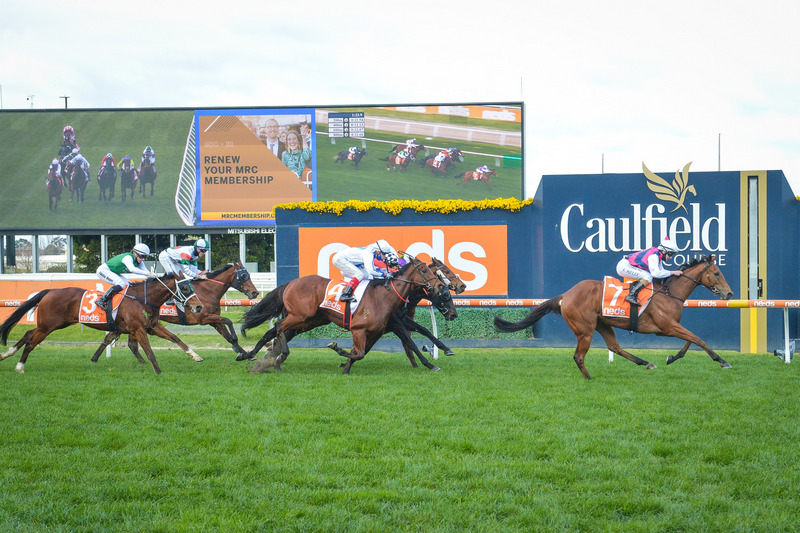