The Sir John Monash Stakes is a bit of a reminder that we have reached the depths of winter - spring is on it's way.

The Melbourne Mail is taking on a very Sydney look this week - pitching up for two coming off recent form in the Harbour City.

The first of those comes up in the second race on the card where the Chris Waller-trained Charlayne looks to continue her good form from this campaign.

She won a good race at big odds when resuming up in Sydney and then off a softer tempo last time was left with too much to do. She powered home and showed that she has come back better than ever and now finds a very winnable mares race at Caulfield.

The opposition is on the road to nowhere, and she should get a cheap run from barrier one. Over to you Michael Walker to keep her in touch and show her a clear run at them - if she gets that we think she wins well.

Our each way play comes up in the feature on the card, the Sir John Monash Stakes.

Things have gone all wrong for Heart Conquered in his latest couple in Sydney. After getting picked off by a good one second up he's copped two wide trips in strongly run races.

Jungle Edge should string them out on Saturday and from a good draw he should be able to stalk handy to the good pace and pounce for one of the better stalk and pounce jocks in the game in Dwayne Dunn. 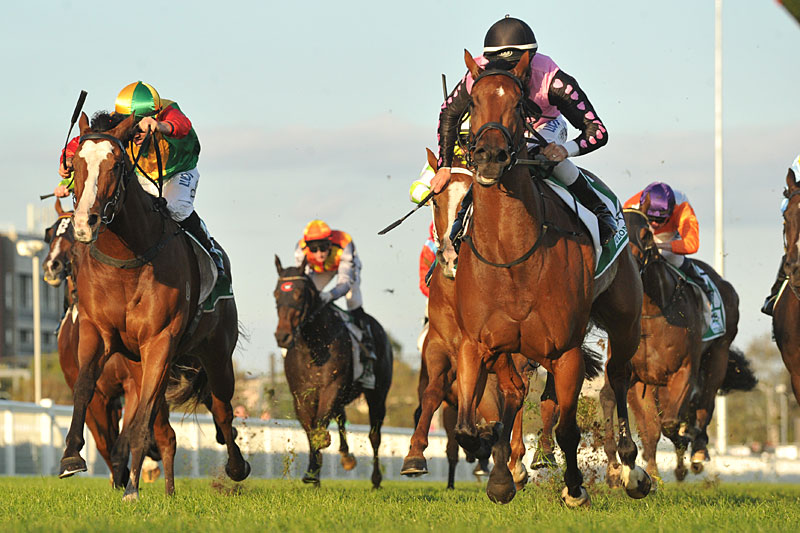