A revamped Andrew Ramsden is the highlight on a good quality off-season card at Flemington.

The sixth race on the card features a former friend of The Melbourne Mail in Dr Drill  who we fancied last time when he was left to settle for fourth.

That was perhaps disappointing but we knew that the barrier was going to make things tricky there and the race just didn't fall into place for the Doctor. There was nothing wrong with his effort in the circumstances and his really strong Australian debut remains a piece of form we are keen to cash in on.

The extra furlong looks a plus for him but it's the soft draw and big jockey switch to Craig Williams that appear the biggest bonuses going into Saturday and we fancy him to make amends for last time at around 5-1 in early markets.

The second race on the card sees in-form filly Fidelia backing up against the boys with a favourite's chance. She was terrific last week, posting a big rating up to the mile, and she should take all the beating again but one that we are happy to be on away from her is Ligulate who, like Dr Drill, comes off a run where things just didn't fall his way.

In fact, that was a third race in a row where things have gone against Ligulate in the run, after a Warwick Farm win which was strong against the clock and (five subquent winners come out from behind him) and pointed to Ligulate being one with plenty more to offer.

Of course, beating the Fidelia that turned up last week would be no snack, but there's some chance she comes off that peak and from there Ligulate is worth having on side at 10-1. 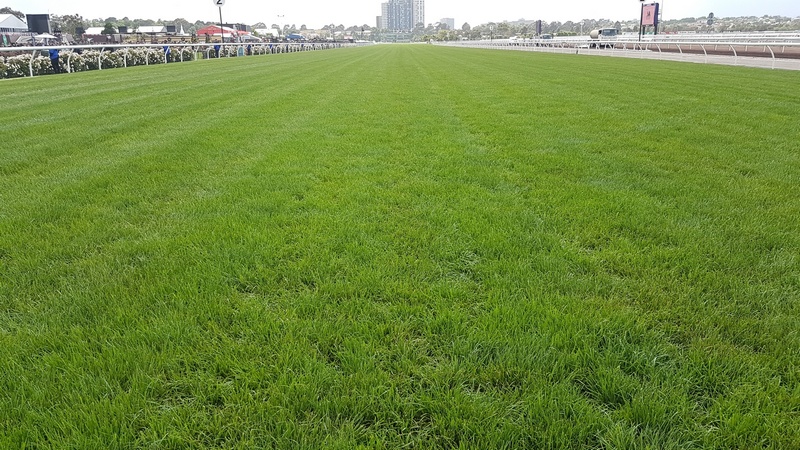