The LONGINES World's Best Racehorse Rankings - the official listing of the world’s best racehorses (For 3yos and upwards which raced between 1st January and 10th November, 2019)

VINO ROSSO (USA) [126] posted an impressive victory in the LONGINES Breeders’ Cup Classic (G1) to join the top five of the ninth edition of the LONGINES World’s Best Racehorse Rankings for 2019.

Vino Rosso improved his rating from 121 to 126 when he defeated MCKINZIE (USA) [123] by 4 1/4 lengths at Santa Anita. Earlier in the year, Vino Rosso won the Gold Cup at Santa Anita Stakes (G1), and he came into the Breeders’ Cup World Championships having finished first in the Jockey Club Gold Cup Stakes (G1) before being demoted to second in that contest behind CODE OF HONOR (USA) [121].

Meanwhile, in England, KING OF CHANGE (GB) [120] made headlines during British Champions Day with his 1 ¼ length win in the Queen Elizabeth II Stakes (G1). 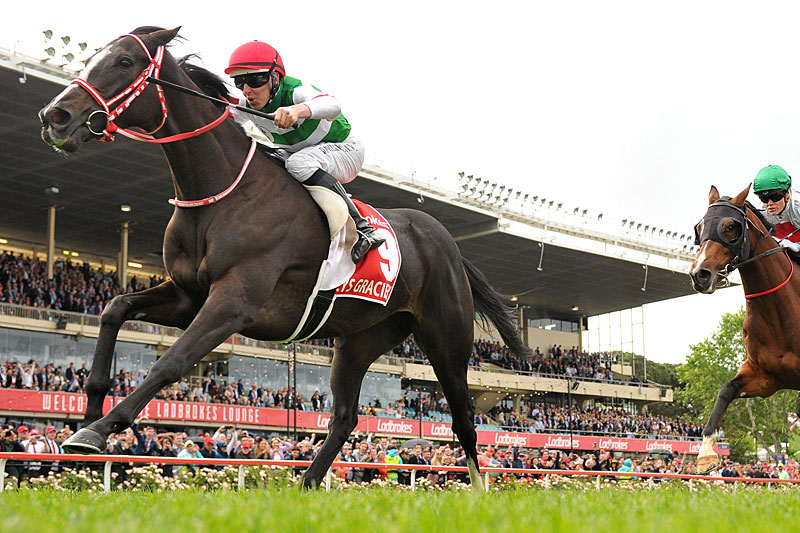