The LONGINES World's Best Racehorse Rankings - the official listing of the world’s best racehorses (For 3yos and upwards which raced between 1st January and 7th July, 2019)

After an impressive performance during Royal Ascot, CRYSTAL OCEAN (GB) [127] has taken over as the highest rated horse in the world in the fifth edition of the LONGINES World’s Best Racehorse Rankings for 2019. The previous leading trio of BEAUTY GENERATION (NZ) [125], CITY OF LIGHT (USA) [125], and WINX (AUS) [125] is now in second.

Crystal Ocean earned his rating in the Prince of Wales’s Stakes (G1), where he defeated MAGICAL (IRE) [122] by 1 ¼ lengths. WALDGEIST (GB) [122] finished in third. It was the third consecutive victory for Crystal Ocean, who started his season with wins in the bet365 Gordon Richards Stakes (G3) and Al Rayyan Stakes (G3). 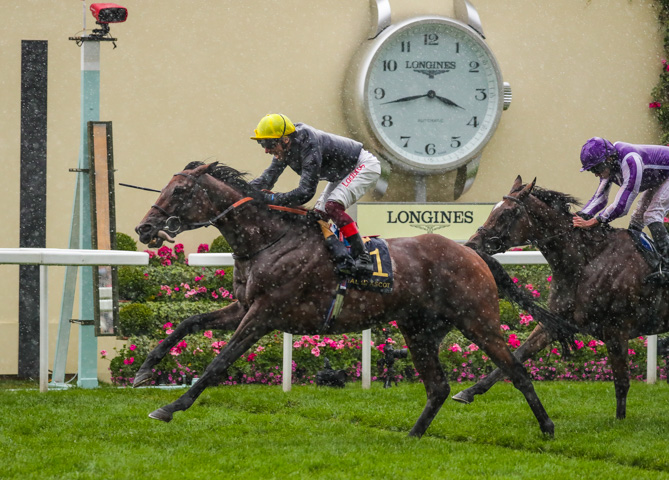