The Bopper wins big in the Brian Crowley

Nature Strip lookalike The Bopper (by Nicconi) produced a very good impersonation of his paternal half-brother when winning the $200,000, Listed, AMD Brian Crowley Stakes (1200m) at Randwick in Sydney with a commanding front-running performance.

A lightly-raced 3-year-old trained out of the Kris Lees stable at Newcastle, the strapping chestnut son of Nicconi went in to the contest with two wins from three starts and proceeded to record the first black-type success of his flourishing career.

First to jump and eager to get on with the task, The Bopper took a strong hold under Josh Parr who handled the difficult circumstances with aplomb.

Allowed to lead under a small degree of restraint, The Bopper was always in charge of the contest and had the race in his keeping soon after topping the famous Randwick rise.

The Bopper went on to score by close on two lengths from Tommy Gold (NZ) (by Sacred Falls) and On The Lead (by I Am Invincible), the two placegetters having raced back in the seven horse field before making steady late progress. 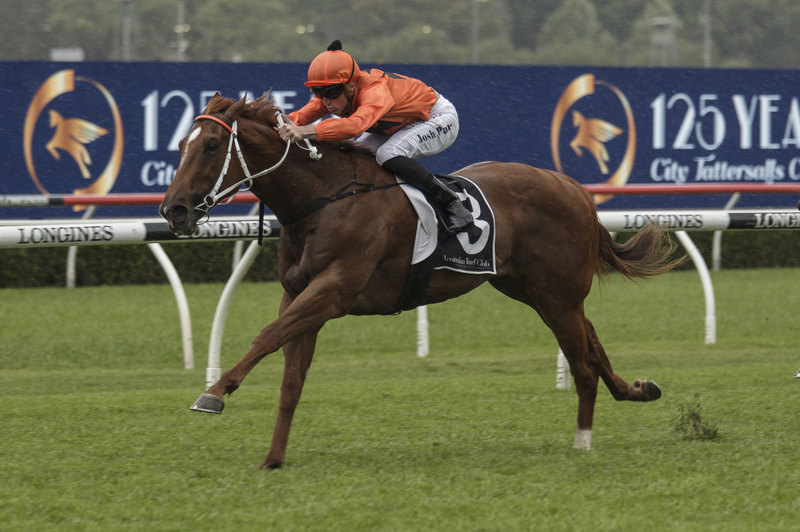 Unbeaten as a 2-year-old, the winner’s only defeat to date came at his only previous start as a 3-year-old when finishing runner-up in a Benchmark 72 against older performers.

After four starts, The Bopper is now the winner of $227,290 in prizemoney from three wins and one second.