The superbly related Rainbow Connection has been a lesson in patience for trainer Matthew Dunn, but he is confident the horse is worth the wait.

A half-brother to Hong Kong superstar Golden Sixty, the gelding has been sidelined for the past 12 months with a tendon strain and recent efforts to get him back to the races have been thwarted by heavy tracks.

Dunn is hoping to strike a better surface at Rosehill on Saturday where Rainbow Connection is scheduled to finally kick off his four-year-old season in the Bowermans Handicap (1200m).

“We have scratched him three times trying to get him on top of the ground,” Dunn said. “Hopefully he will get that on Saturday. There is supposed to be no rain in Sydney this week, which is a first for a long time.

“He is going well. He worked great (Tuesday) morning, he galloped really well, probably as good as I’ve seen him go, so he is in quite a good spot.” 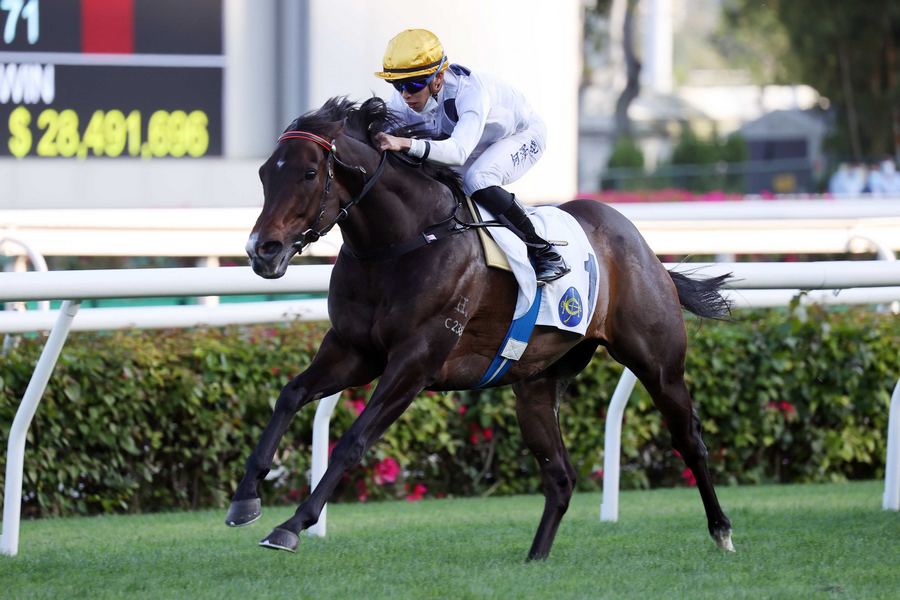 Rainbow Connection showed enormous promise at his initial campaign, winning his debut on the Kensington track in style and going on to place behind Ellsberg and Private Eye in the 2021 South Pacific Classic before finishing runner-up to Exoboom in the Hawkesbury Guineas.

He has a long way to go to emulate the feats of Golden Sixty, who recently became the highest-earning horse in Hong Kong history when he defended his Champions Mile crown, but the gelding is showing he’s a talented horse in his own right.

“He’s a very good horse, he showed that in his first preparation,” Dunn said.

“He is a magnificent physical specimen, as nice a horse as you’d want to see. His brother is doing a good job in Hong Kong, so if we can get anywhere near him, we will be happy.”

Dunn originally had designs on the Stradbroke Handicap for Rainbow Connection, but the will come up too soon given the delayed start to the horse’s preparation.

However, he could still play a part in the Brisbane winter carnival with Dunn confirming the Listed Glasshouse Handicap (1400m) at the Sunshine Coast on July 2 is among several targets being considered.